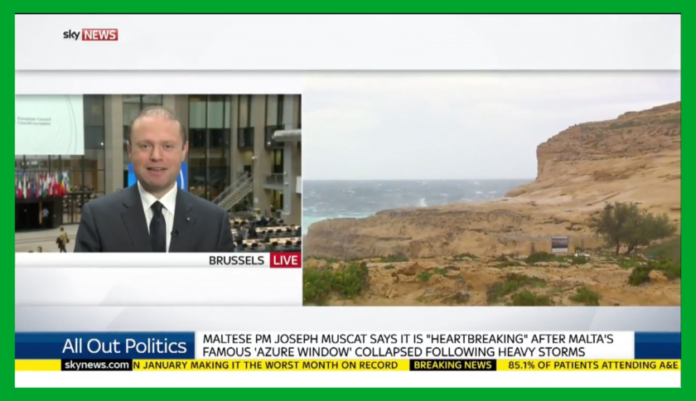 The Environment and Resource Authority received only one proposal in relation to the international call for proposals made and which lasted from September 2017 until January 2018. However, the proposal could potentially create a monopoly given that it was submitted by a Gozitan developer whose ultimate intention seems of building a hotel in a quarry nearby Dwejra in Gozo.

The developer in question is Joseph Portelli who is himself involved in a number of projects both in Malta and Gozo.

From the information gathered by this newsroom, it seems that Portelli plans span over ten years and focus on a Public Private Partnership (PPP) model. That is that such a project would be in collaboration with the Government.

Portelli proposed negotiations with the relevant authorities and residences so that a Tourist Interpretation and Attraction Area is built, a Transport Interchange, a Diving Centre, an interactive museum and a sky observation centre and a hotel. 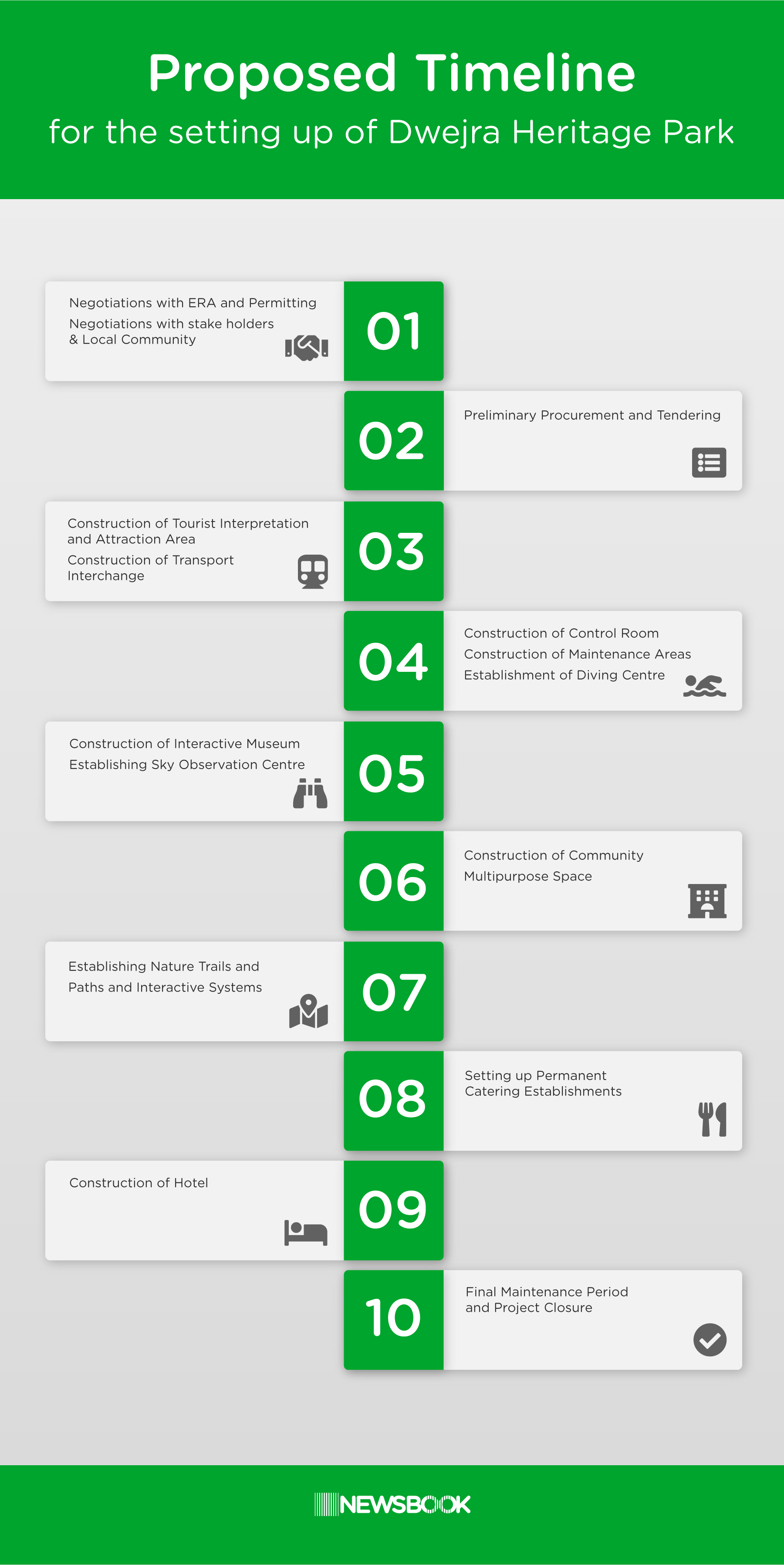 In the original call, the request was to submit detailed proposals on how the government could develop a Heritage Park at Dwejra which would further promote it.

Prime Minister Joseph Muscat had announced the news of an “international consultation initiative” a day after the iconic Azure Window collapsed.