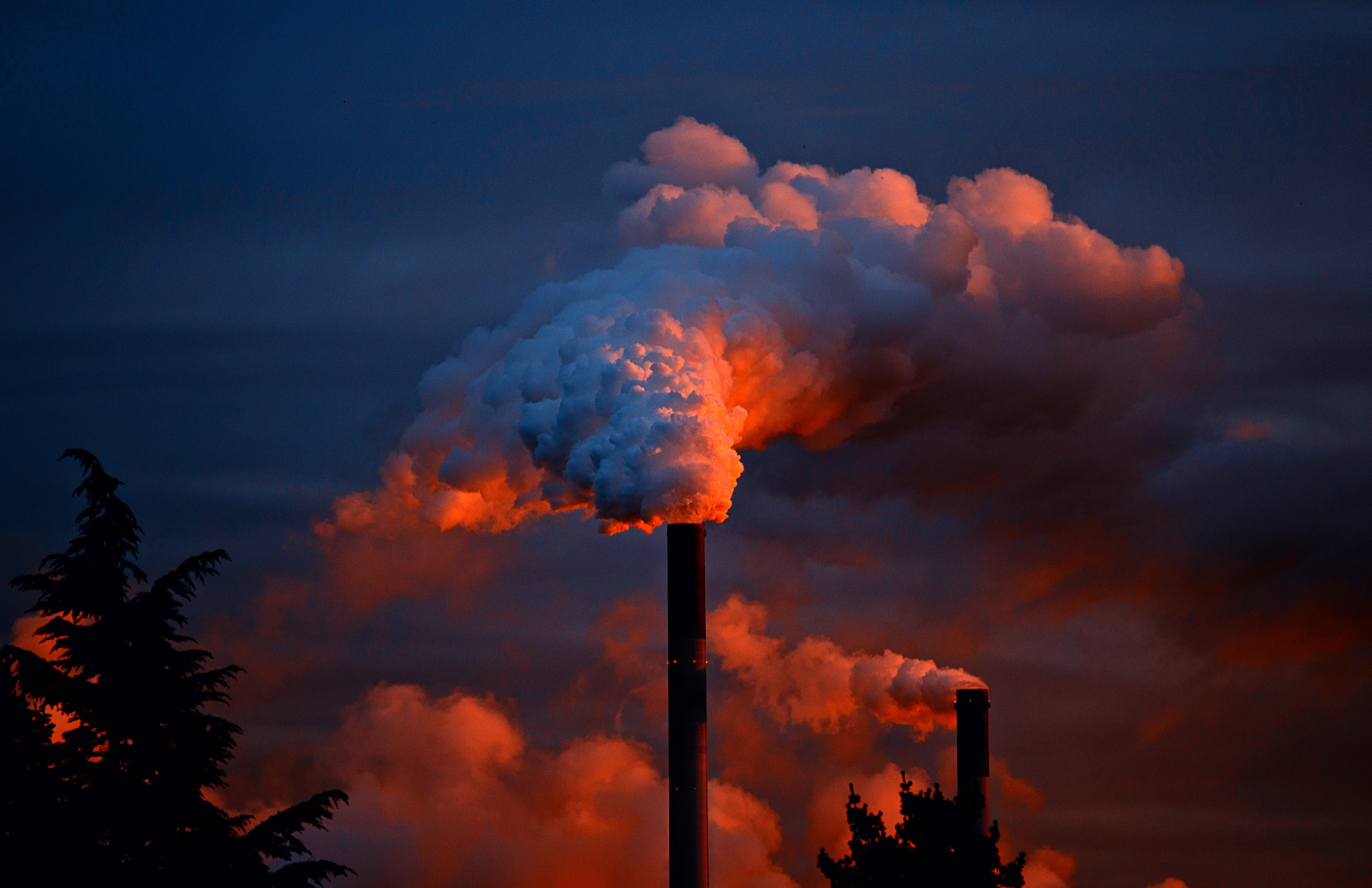 Nature Trust – FEE Malta expressed its disappointment at the low regard of the environment as shown by MEP candidates’ disinterest. It stated that upon approaching candidates by means of an open letter regarding the importance of European Union laws which regulate the environment, only seven candidates acknowledged the email and just five took the opportunity to discuss.

The MEP Candidates who acknowledged and replied to the email were Carmel Cacopardo and Mina Tolu from Alternattiva Demokratika, Michael Briguglio from Partit Nazzjonalista, Josef Caruana from Partit Laburista and three independent candidates – Arnold Cassola, Antoine Borg and Stephen Florian. However, only Cacopardo, Tolu, Briguglio, Cassola and Borg met with the council.

The letter expressed a number of worries, such as climate change, air quality, the protection of unique natural places, plastic pollution, and toxic chemicals reaching the market. However, these are worries which have been fought against by EU laws, which may be threatened by deregulation. Nature Trust stated that EU regulations drive up standards, encourage competition, and give confidence in the products that are bought.

According to Nature Trust, from the perspective of biodiversity, this is the situation:

The NGO then stated that instead of stripping back or cutting regulations, the EU must take the lead again regarding the environment. It stressed that an ambitious European Parliament would tackle climate change and air quality, but also ensure that EU money is spent responsibly, and that biodiversity is being safeguarded. Furthermore, the EU Parliament can step in regarding chemical regulation as related to antibiotics, pharmaceutical pollution and health.

Coryse Borg   January 27, 2020
A group of 200 BOV employees together with their families kept their annual appointment with the President’s Solidarity Fun Run on Sunday morning. Funds donated through this event will go towards the Malta Community Chest Fund Foundation.

Sarah Borg   January 27, 2020
Repubblika has stated that since Joseph Muscat has resigned due to corruption, he should not be involved in the efforts to make up for the damage that he has caused.