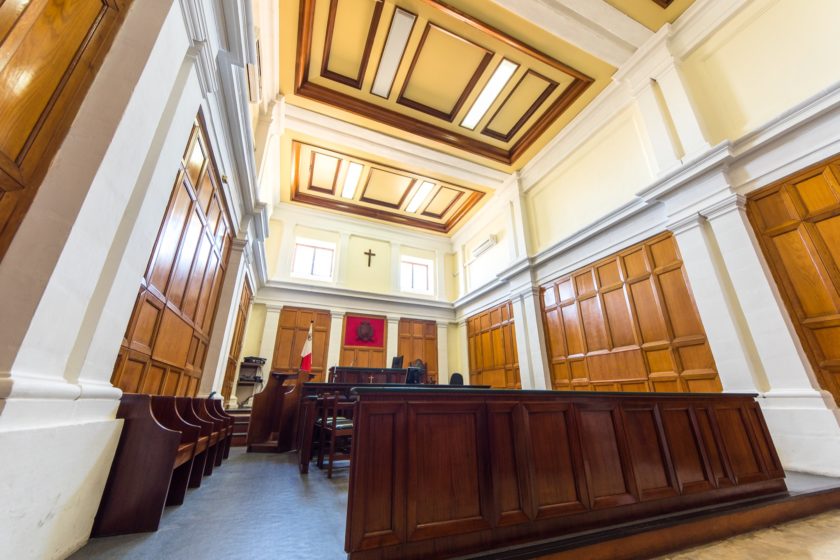 Only 3 Court chambers are equipped for virtual sessions, out of 27. Furthermore, only 1 person is in charge of managing such sessions.

In a press release, the Nationalist Party (PN) stated that the Ministry for Justice doesn’t care about the people following the legal profession. The party outlined that members of the legal profession are risking their health daily by attending court sessions physically instead of virtually.

The PN went on to say that despite the past 11 month experience with Covid-19, and despite the fact that many members of the legal profession have children whose schools are closed, there are only 3 chambers from which virtual sessions can be conducted. The party stated that this increases risk of transmission, when there are 27 chambers in Court of which only 3 are equipped for online sessions.

Furthermore, only 1 person is managing all virtual sessions. This means that there cannot be 3 sessions in tandem from the 3 different chambers, as only one person is trained to set them up.

The PN concluded its statement by saying that it expects that the Prime Minister and Minister of Justice do not allow such pleas to fall on deaf ears.