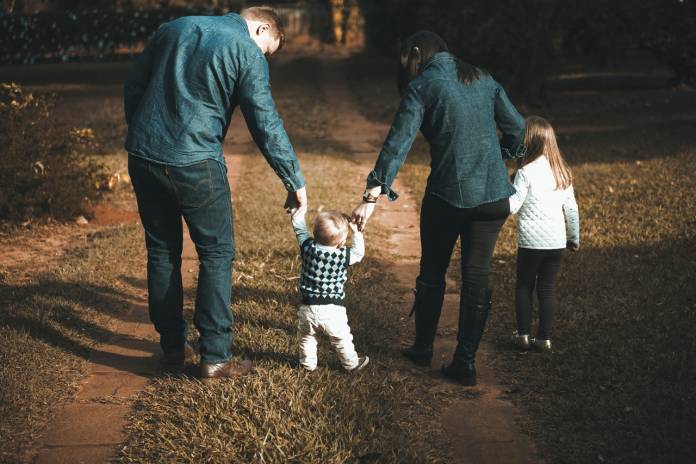 Malta is currently discussing a collaboration on adoption with Italy.

In a press release, the Government explained that Family Minister Michael Falzon is currently on an official visit in Rome. There, he’s engaging in discussions with Italian Family Minister Elena Bonetti as well as officials from the Italian Central Authority for Adoption.

Falzon explained that both countries have similar opportunities and challenges, and due to these similarities, the collaboration will be a fruitful one. He explained that they’re working to safeguard the interests of both the children and the adoptive parents in both countries.

He explained that last year, Maltese families were given the opportunity to adopt from three countries: Slovakia, Portugal and India. Falzon reiterated his commitment to increase local adoption while referring to the changes made with regards to the law on child protection. One of the changes is that children who have been in the foster care system for five years can be put down for adoption.

Man grievously injured after hit by car in Ħamrun

February 23, 2020
We use cookies to ensure that we give you the best experience on our website. If you continue to use this site we will assume that you are happy with it.OkCookies Policy