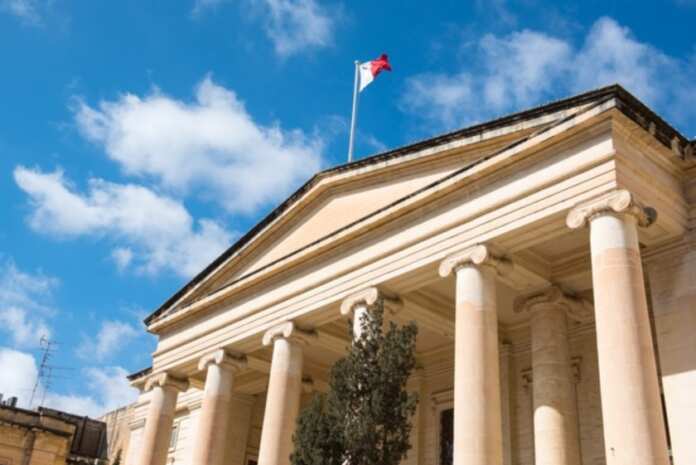 A Police raid brought to light a number of stolen objects that connected eights different thefts and arrested twelve persons.

Four persons appeared in front of the Court on Saturday after they have been accused of participating in two of these burglaries. Their ages range from mid-thirties to late fifties and they all hold Georgian nationalities and belong to the twelve-strong group that was arrested following a raid in an apartment in Buġibba.

During the few months in which they have been operating in Malta, this group had managed to send thousands of euros abroad. They were also charged with being in possession of stolen objects.

Two of the men were also separately accused of stealing €2,000 worth of jewellery from a residence in Balzan on Wednesday. One of these two men was also accused of having stealing electronic equipment and jewellery from St. Paul’s Bay.

The four men pleaded not guilty to their accusations. They were all denied bail.