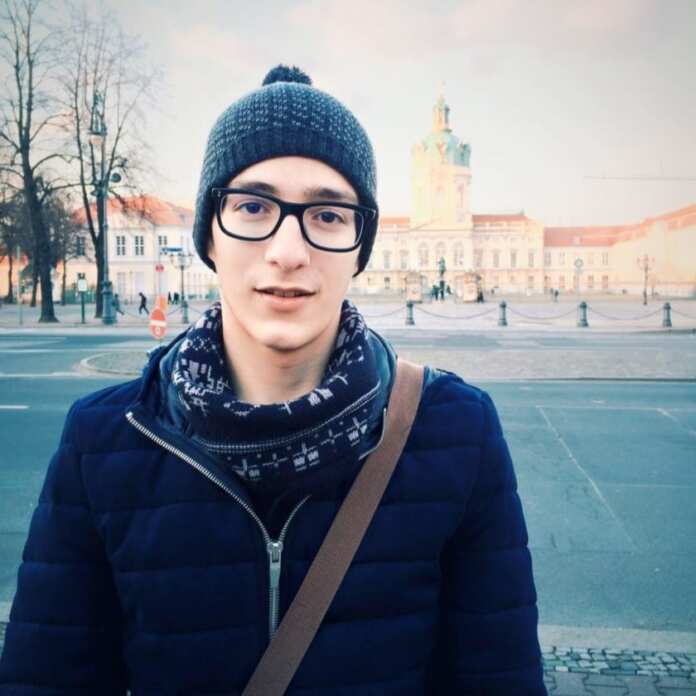 The 21 year-old motorcyclist pronounced dead at the scene of today’s truck and motorcycle collision, has been named as Nolan Farrugia.

Motorcyclist was person killed in vehicle collision in Ħal Luqa

He was pronounced dead at the scene.

The truck driver is a 56 year-old male from Għaxaq.

TVM had reported that the crash took place near the Water Services Corporation Offices.

The road from Express Trailers to the Lidl roundabout, is currently closed both ways, with police urging drivers to use alternative routes.

An inquiry into the crash has been opened with Magistrate Dr G. Vella leading the investigation.

One person killed in vehicle collision in Ħal Luqa

One person has been killed after an accident involving a motorcycle and a truck in Ħal Luqa.

Speaking to Newsbook.com.mt, a police spokesperson said that the collision took place at 10.05AM this morning, occuring on the Triq Qormi.

An ambulance and officials from the Department of Civil Protection were on site.

The person who was killed has not yet been identified and the road was closed to traffic.