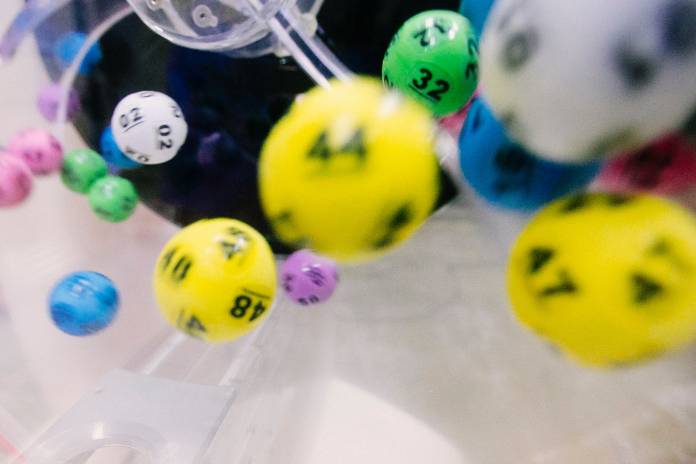 Christmas came early this year for one lucky Maltco Lotteries player who has matched five out of the eight drawn numbers in the 19th November LOTTO QUATERNO PLUS draw, hitting the first category Jackpot.

The player who had purchased the winning ticket from Mosta on Wednesday 20th November, had selected his own numbers. However, unlike several regular players who are accustomed to play the same numbers on a weekly basis, the jackpot winner claimed to prefer changing his set of numbers every now and then. He made the jaw dropping discovery whilst watching Saturday’s news bulletin on TVM.

“I was watching the news and saw the Lotto result appearing on screen. Initially, I thought that the numbers drawn looked familiar but did not realise to have won the Jackpot. I had to check the ticket a few times before I could believe that I had actually matched the five numbers!”

The player who claimed his prize from Maltco Lotteries offices during last week, took home €400,000.

The game is played with a field of numbers from 1 to 90 and is drawn in conjunction with Saturday’s Lotto. This was the third time that the first category LOTTO QUATERNO PLUS jackpot has been won during 2019. This category has been guessed on another two different occasions during the month of May, with the winners claiming a jackpot of €820,000 and €250,000 respectively.

Maltco Lotteries has a dedicated page to LOTTO QUATERNO PLUS on the Maltco website: https://www.maltco.com/lotto/results/ showcasing everything players need to know about how the game is played and the amazing prizes they could win. Apart from promoting the game’s features, this section includes the past draw statistics, a combinations calculator and a random number generator which can be used to generate a lucky quick pick.

A fantastic jackpot of €260,000 could be won in this Saturday’s 7th December draw at 7.45pm. The lucky numbers will be drawn live on TVM.