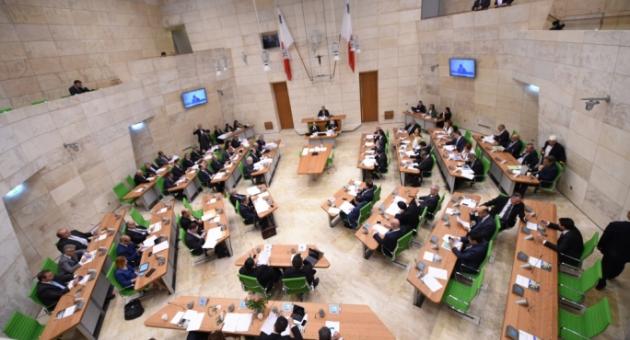 The Democractic Party (PD) has stressed that to be a Member of Parliament, one must not allow activities outside the MP’s remit to compromise their commitment and their role as a scrutineer of the executive’s actions.

In a press release, PD detailed that some Government back-benchers have each been given at least one appointment within government entities which doubles or triples their income. However, it said that this compromises their judgment, and that it backs them into a corner when it comes to criticising the Government.

It went on to say that MP’s should work for respect and not simply expect it to fall in their laps. The press release also mentioned the Saint Vincent de Paul case, saying that the Nationalist Party is not being allowed to act as it should.

Furthermore, PD said that MPs should be bound by a very strict code of ethics when it comes to their commercial and professional activities.