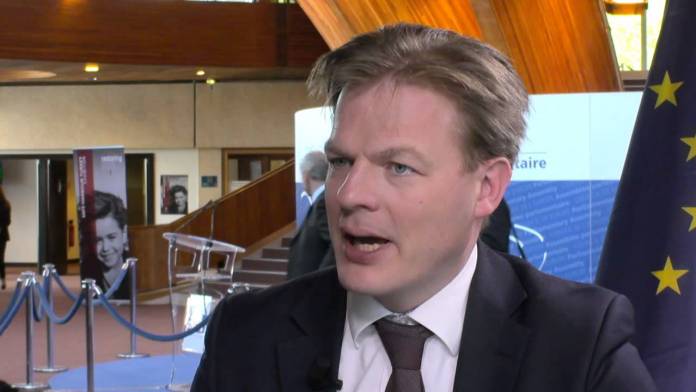 Dutch MP Pieter Omtzigt, the Council of Europe’s rapporteur on the assassination of Daphne Caruana Galizia and the rule of law, has appealed to Prime Minister Robert Abela not to impose a deadline on the public inquiry looking into the inquiry.

The board – which is chaired by retired judge Michael Mallia and which also includes former Chief Justice Joseph Said Pullicino and Judge Abigail Lofaro – had asked Abela for an extension to its term, particularly in light of the Covid-19 pandemic which interrupted its work for three months. In response, Abela said that he agreed to a one-time extension of this term to 15 December.

The decision has been strongly opposed by the Caruana Galizia family, which insists that the board should have all the time it needed, and in his letter to Abela, Omtzigt pointed out that the board’s request should only be considered a mere formality.

“Whilst this is certainly a courteous approach, it does not seem to be required either by the terms of reference, or by the Inquiries Act,” the Dutch MP maintained. He highlighted that as an independent body, it should be up to the board itself to determine how much time it needed.

Omtzigt emphasised the importance of the public inquiry, stating that it was the only legal process that was “casting public light on the circumstances surrounding the death of Ms Caruana Galizia, including the allegations of high-level corruption, misgovernment and criminal conspiracies.”

“Police investigations and magisterial inquiries into these allegations have still not produced any results, resulting in continuing impunity,” he added.

Omtzigt concluded by expressing his hope that Abela’s intent had been misunderstood, adding that he would be reassured if the PM confirmed his intention “to continue to respect the independence of the inquiry and support its activities for as long as the board of inquiry itself deems necessary.”

Similar appeals have also been made by the Daphne Caruana Galizia Foundation and by civil society NGO Repubblika. 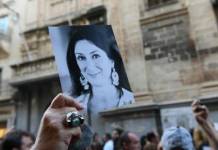 On his part, academic and independent political candidate Arnold Cassola wrote to the President, asking him to invalidate the Prime Minister’s decision. 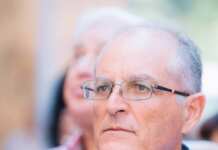