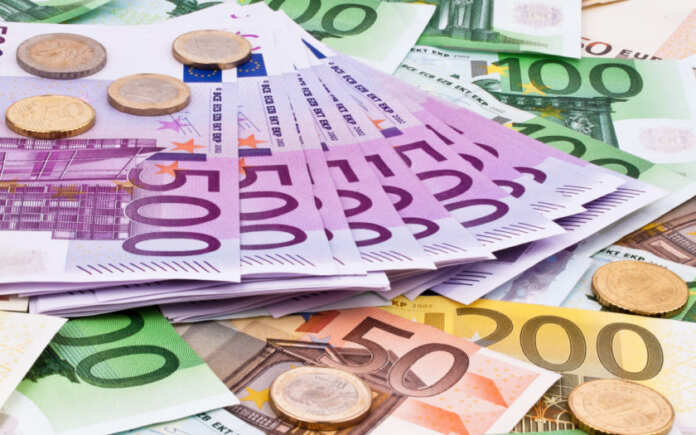 A new study conducted by the The European Anti-Fraud Office (OLAF) concluded that Malta had a total of 117 irregularities in its handling of EU funds from 2013 to 2017.

These 117 cases of fraud make up about 2.4% of the EU funds allocated to Malta.

The report goes on to say that a total of six cases were brought up in Maltese Court after financial recommendations were made by the EU, so as to recover as much in defrauded funds to the EU budget as possible.