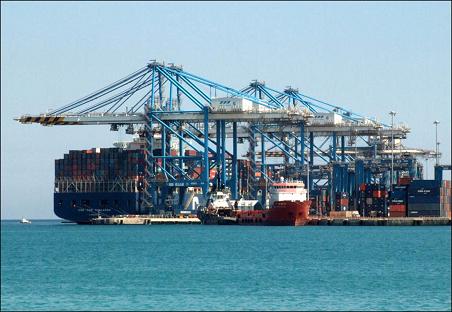 According to Partit Demokratiku it was only thanks to a civil passer-by and a north-western wind that an oil-spill at the Freeport was contained by the Authorities before it got any worse.

In a press release, Partit Demokratiku is appreciating Freeport’s efforts however also points out that there is a long way to go. The PD is informed that workers have to endure gruelling 12-hour shifts which leave serious repercussions on their health and safety. Incidents and accidents are bound to be more frequent because the workers are fatigued.

Partit Demokratiku is urging the Freeport Authorities to enforce the health and safety rules and not bind workers with long weekly schedules. They are also asking the Occupational Health and Safety Authority (OHSA) to investigate on this issue and are pressing the Superintendent of Public Health, ERA and Transport Malta who are responsible for due diligence in the preventive processes and identification of what caused this leakage, to investigate and assess any risks for bathers in the vicinity.