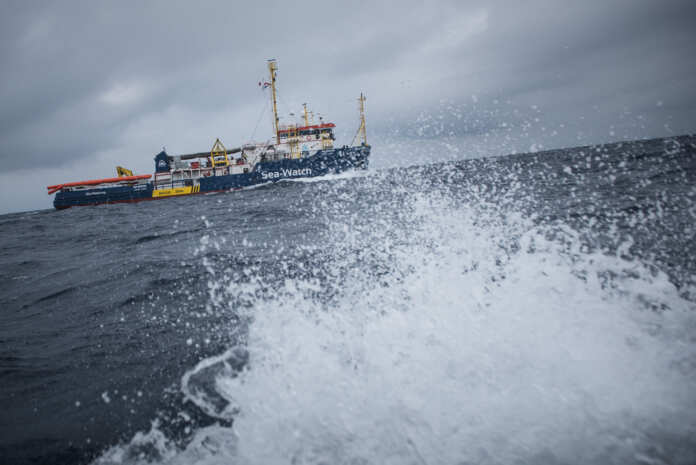 Two boats have been dispatched to help the 32 migrants, afloat on Sea-Watch 3 for the 14th day in the middle of the Mediterranean sea. The boats were dispatched by Sea-Watch and Mediterranea, two humanitarian orgainsations. 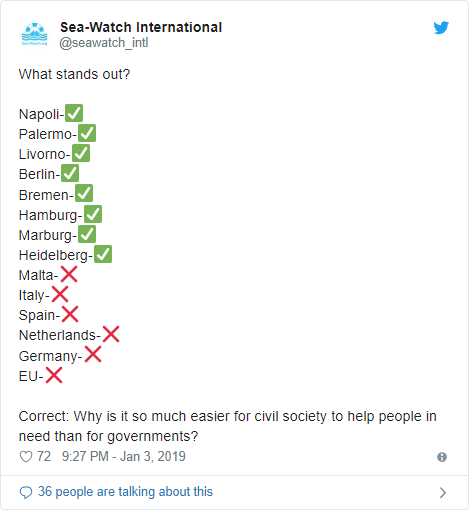 Sea-Watch  tweeted that Palermo, Leghorn and Naples would like to accept the stranded souls but the Italian government is refusing entry. They referred to the Naples situation in particular where the Mayor permitted entry, warning Home Affairs Minister Matteo Salvini that if the Sea-Watch 3 was forbidden entry, 20 ships would berth alongside it.