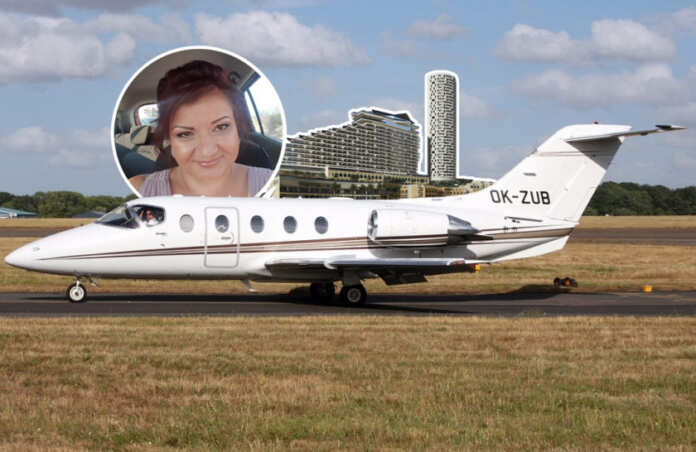 The case of the private business jet which brought a member of the Planning Authority to vote in favour of the dB group for developments for the Pembroke tower will be investigated by Ombudsman.

After Newsbook.com.mt revealed that a member of the Board was brought to Malta for a few hours while being on holiday in Sicily, Arnold Cassola requested that Parliamentary Ombudsman investigates the case.

Earlier today, Cassola announced on Facebook that an officer from the Ombudsman Offices confirmed that Ombudsman will open an investigation linked to his complaints of breched laws.

A spokesperson for the Planning Authority confirmed that the Authority paid €8,750 for two flights to and from Sicily but Invoice 13307 which quoted the bank transfer failed to be published. Chairman of the Authority Johann Buttigieg did not answer questions by Newsbook.com.mt asking whether it was necessary to spend €8,750 when an Air Malta flight costed €200 only.

Newsbook.com.mt will be continuing its investigations.

John Paul Cordina   September 29, 2020
A new playing field is set to be developed in the Fuq Verdala area of Bormla by the end of 2021 – if government estimates are any indication. But this expense could well have been avoided if the existing playing field – which is barely a decade old – was properly maintained in the first place.