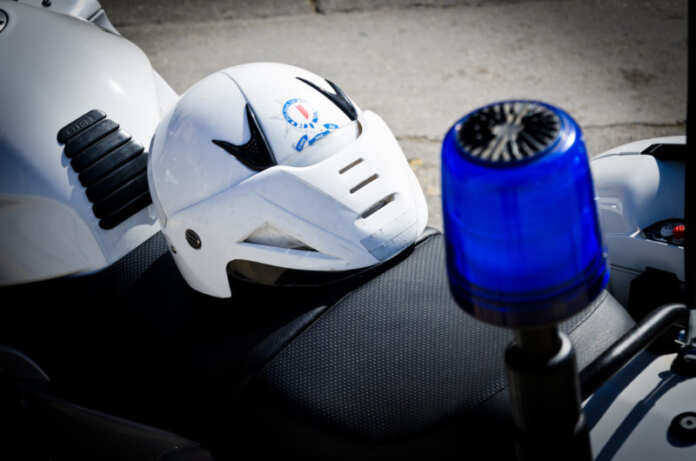 An off-duty Gozitan police officer was involved in a traffic accident whilst on his motorcycle in Xewkija on Saturday.

The accident happened at around 1.10pm on the road that from Xewkija leads to Xagħra.

The 35-year old man resident of Nadur was injured after colliding with a Volkswagen Polo driven by a 32-year old woman from Nadur. The man was given first assistance from passers-by and later taken to the Gozo General Hospital by ambulance.