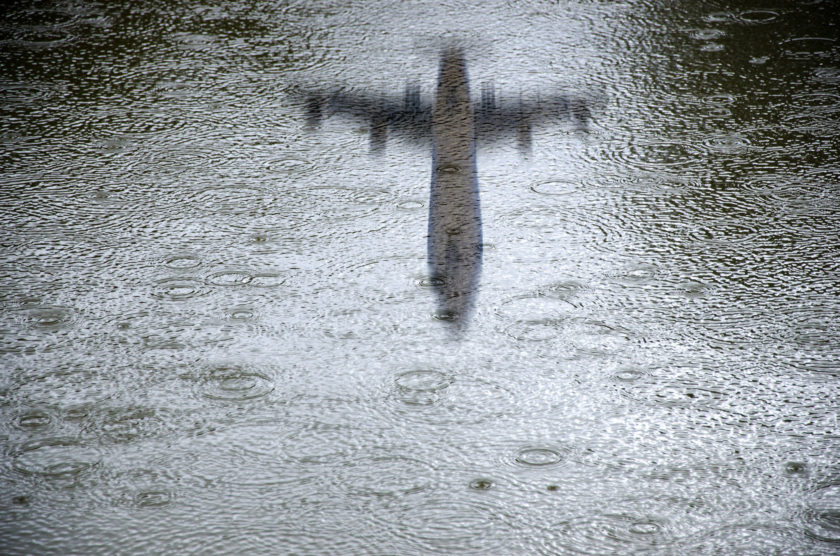 October was the stormiest month in Malta since 1951, according to the weather service at Malta International Airport.

While the first of October was the sunniest, the following day recorded very high rainfall for the month.

The Maltese islands were hit by 43.8mm of rain, equivalent of 23% of the month’s total precipitation that day. Altogether, 189.00mm of rain was collected in October, over double the amount expected.

The weather service also reports that there were 16 thundery days, four more than the most recorded in October 1962.

Warmer days on the horizon?

John Paul Cordina   August 4, 2020
The Union of Professional Educators - Voice of the Workers lamented a lack of consultation by the Education Ministry on the potential reopening of schools next month, and has questioned all three possible scenarios floated by the ministry.