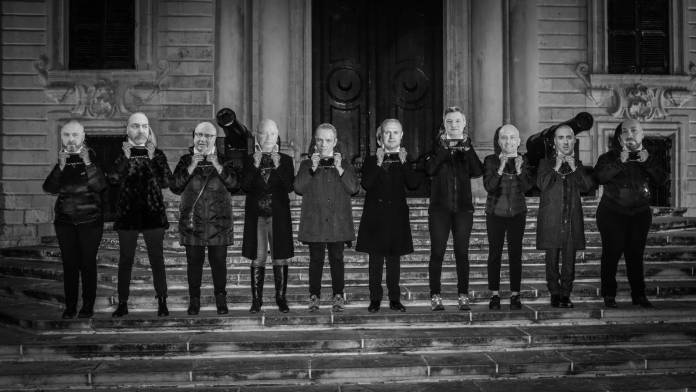 In an end of year protest activists of #occupyjustice expressed their determination to continue fighting for truth and justice even during the festive season. They said in a statement that the “festive” season does not in any way diminish, but rather, highlights the shocking revelations of justice denied that have been unfolding over the past few weeks.

#occupyjustice made a list of people who in their opinion the only trip they should be allowed to take should be to the depot, ending in prison. In the list they included, among others, Prime Minister Muscat, Keith Schembri, Konrad Mizzi, the Police Commissioner Lawrence Cutajar, Brian Tonna and Karl Cini, Neville Gafa and Chris Cardona.

#occupy justice said that the nation and the people deserve and demand better.