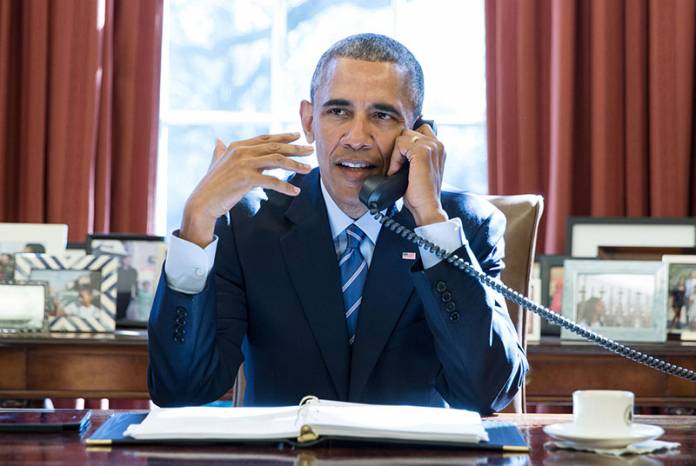 Former US President Barack Obama has strongly denounced his successor Donald Trump’s efforts to suppress votes in next November’s presidential election through the undermining of the US Postal Service.

In light of the Covid-19 outbreak, voting by mail is set to increase sharply this year. However, Trump – who has himself voted by mail, as has his family – has repeatedly sought to undermine the legitimacy of such votes, although experts have confirmed that the system is tamper-proof.

The US President is now seeking to undermine the US Postal Service to make it harder to vote by mail by denying it funding, and nakedly admitted doing so to make voting by mail more difficult. Surveys show that in the midst of the pandemic, supporters of Trump’s Republican Party are more likely to vote in person than their Democratic counterparts.

Democrats have proposed additional funds to the USPS in a bid to ensure it can meet demand ahead of the election. But in the absence of an agreement, the USPS has warned numerous states that mail-in votes might not arrive in time to be counted.]

Trump has recently appointed a major Republican donor, Louis DeJoy, as the postmaster general, and DeJoy is himself receiving accusations of making cuts at the agency to slow down mail.

Though as a former president, Obama has generally sought to avoid direct criticism of the incumbent, he has made an exception in this case in a podcast with his former campaign manager David Plouffe.

“What we’ve seen in a way that is unique to modern political history is a president who is explicit in trying to discourage people from voting,” the former president said. “What we’ve never seen before is a president say, ‘I’m going to try to actively kneecap the Postal Service to encourage voting and I will be explicit about the reason I’m doing it,’”

In light of concerns over the integrity of the US election, the Organisation for Security and Cooperation in Europe has recommended sending 500 observers, describing the upcoming poll as the most challenging in decades.