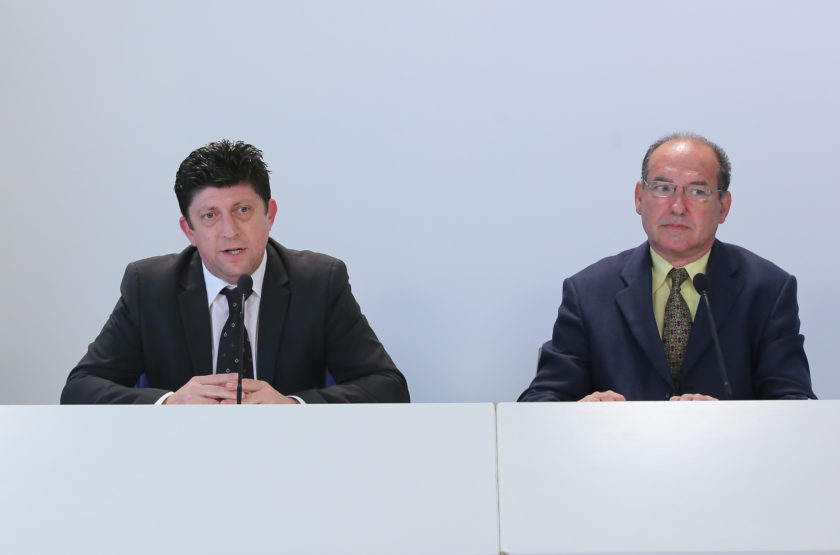 PN said that due to the 550 nurse shortage, operations are reduced by 60 each month.

This was stated at a press conference in which PN Health spokespersons, Stephen Spiteri, and Dr. Herman Farrugia revealed this information.  They said the nurses are suffering from fatigue because they work about 15 to 16 more hours per week in overtime.

According to the PN, the Government does not have a long-term plan for this sector, and is not attracting students to undertake this study.

Spiteri said that even those who are during their maternity leave are not being tempted to re-engage in this work.

Dr. Farrugia said that the lack of young students’ motivation is demonstration of stagnation within the sector.

The Nationalist Party showed its support to the Association of Midwives and Nurses (MUMN), because according to him, the nurses are the bastion of health care.