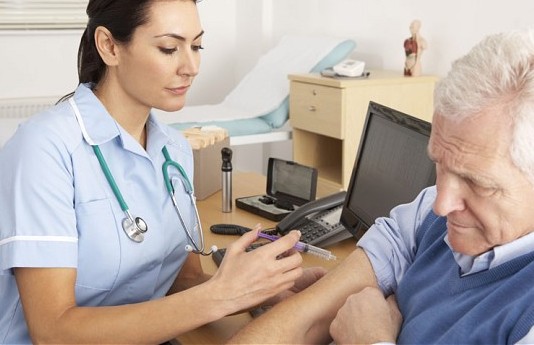 As nurses and midwives go on strike today, Newsbook.com.mt still is informed that discussions are currently taking place in an attempt to iron out the differences. In a response by ministry spokesperson, government expressed itself open to dialogue and respectful of the rights of workers to follow union directives.

MUMN has ordered the nurses and midwives to work to rule since they have not received their due on a number of issues. The nursing and midwifery staff complained that compensation for working during public holidays had not been given, that they were not given the possibility of early retirement and that no compromise had been reached for the allowances requested. ,

In October 2017, MUMN had held a briefing, advising the media that government had been refusing, for seven months, to start discussions regarding these issues. These had been left out of the collective agreement signed.