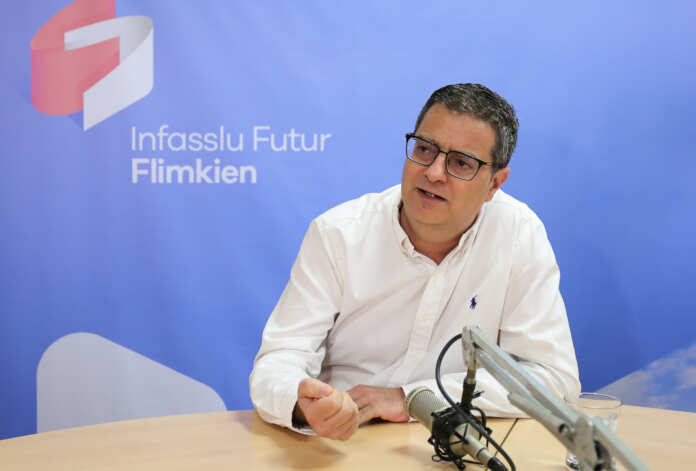 Opposition Leader Adrian Delia said that numbers show the Nationalist Party is still losing popularity and is not rising to the electorate’s expectations.

He said that he is willing to hand the party back to the people but in order to do this a whole process must be carried out. Such a process will also weed out  opponents to this process said PN leader.

Fuel prices today not too different to PN times

Malta in the grip of criminality wave

Delia also remarked that Malta is in the grips of an unprecedented wave of criminality and  Government failed the nation’s highest institutions which are supposed to protect each and every individual.