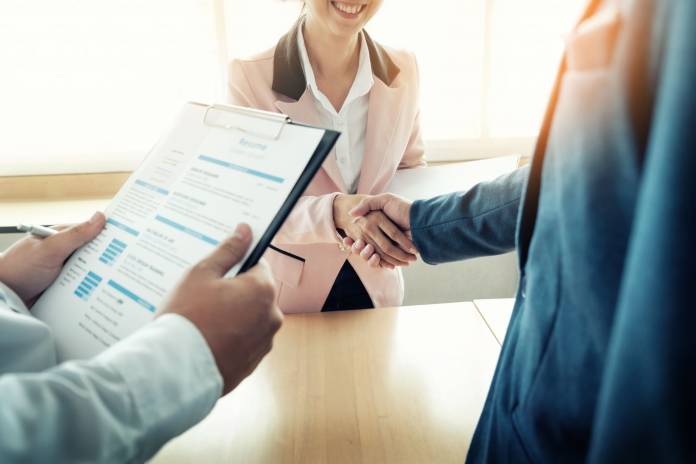 Two separate statements made public today show that the number of unemployed by the end of October stood at 3,114.

In a statement issued by the NSO, unemployment which had peaked to unprecedented levels and at an exponential rate had peaked at about 4,500 early this year. The government statistics show that it is now declining at a rapid pace and is just over 3,000.

The data published by the NSO was followed by a government statement which said that while in May the number of people registering rose to 4,409, by the end of October the number of jobseekers had dropped to 3,114.

The government attributed the fall in unemployment to the announcement of the economic regeneration plan, part of which were the vouchers distributed by the government.