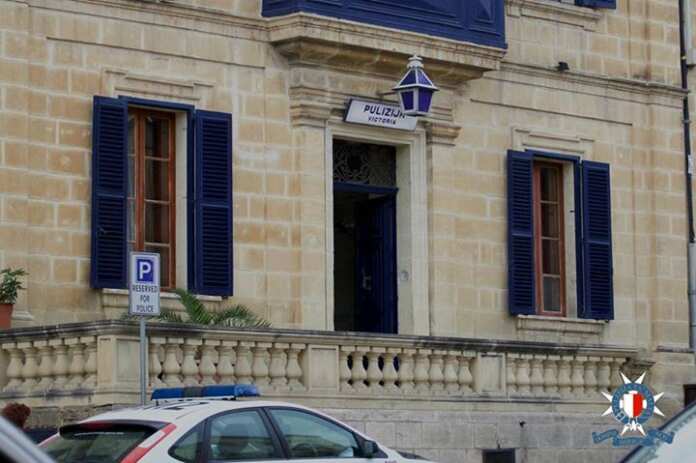 The figures were tabled in Parliament in a reply to a parliamentary question to Opposition MP Chris Said. Home Affairs Minister said that the authorities were interested in establishing what led to more reports being filed in Gozo while less were filed in Malta with the help of experts.

The crime rate dropped by 7% in the period 2017-2018. This was the lowest crime rate registered in the last fourteen years.

Then Home Affairs Minister Michael Farrugia had said that the crime rate dropped despite an increase in population.

Last November, Farrugia had said that the Police was taking all the necessary measures to prevent crime.