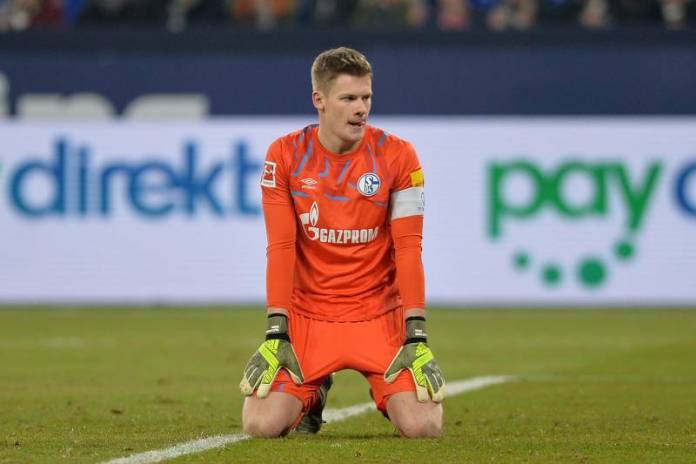 Bayern Munich have announced the signing of Alexander Nubel on a free transfer. The goalkeeper will join the Bundesliga champions when his contract with Schalke 04 expires at the end of the 2019-20 season.

The 23-year-old, who is currently serving a four-match ban for a brutal foul on Eintracht Frankfurt’s midfielder Mijat Gacinovic, has put pen to paper on a five-year contract and will move to the Allianz arena on July 1.

Nubel has made just 35 appearances in the Bundesliga and has been widely tipped as the long-term successor to Manuel Neuer who was also a Schalke 04 player before moving to Bayern in 2011.

Bayern Munich return to the top