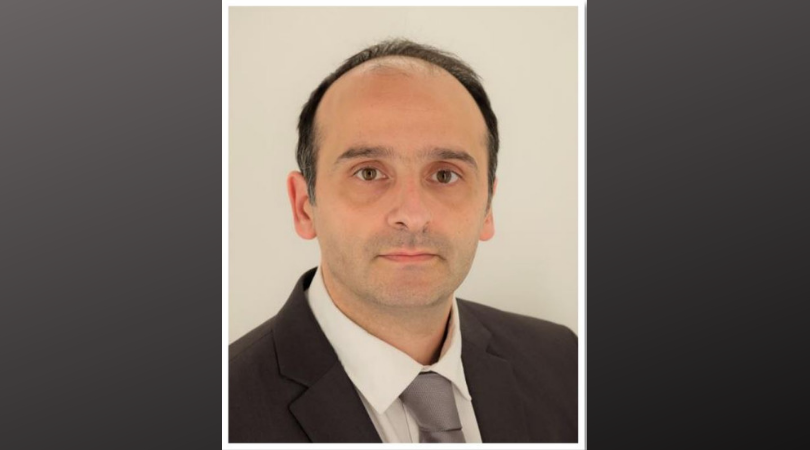 Mr Caruana, who has worked for NSO for the last 18 years, previously working in a number of roles across the statistical body.

As Manager in 2005, he oversaw Social Statistics which included everything from demography to gathering statistical data on Income and Living Conditions.

Up until his recent promotion, Mr Caruana held the role of acting Director General from January 2018.

The new Director General is known for his connections with European and International bodies like the European Commission, the International Monetary Fund, the United Nations, and a number of fellow national statistical institutes around the world.