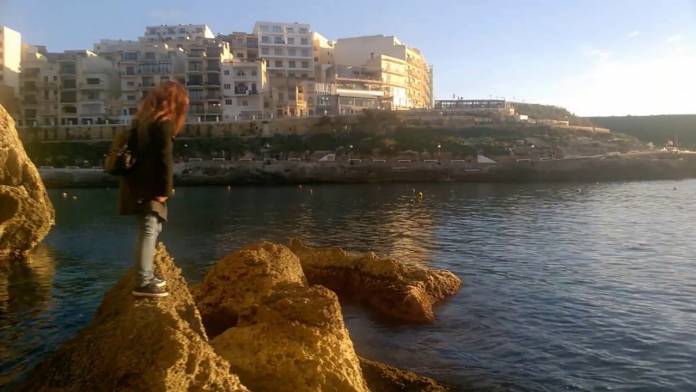 Data published by the National Office of Statistics (NSO) on Tuesday showed that the number of incoming tourists for January and February 2020 amounted to almost 300,000, an increase of 16.7 % over the same period in 2019. The total inbound tourists for February were estimated at 145,821, an increase of 16.5 % when compared to the corresponding month in 2019.

According to the NSO, total nights spent by inbound tourists in January-February 2020 went up by 6.5 %, reaching nearly 1.8 million nights. In February alone, the total nights spent went up by 10.1 % when compared to February 2019, amounting to 852,875 nights. The largest share of guest nights (61.1 %) was spent in collective accommodation establishments

During February, a total of 124,198 inbound tourist trips were undertaken for holiday purposes, while a further 15,074 were made for business purposes. Most inbound tourists were aged between 25 and 44 years (36.8 %), followed by those within the 45-64 age bracket (33.4 %). Inbound tourists coming from the United Kingdom and Italy remained the most popular, with a joint share of 33.9 % of the total inbound tourists.