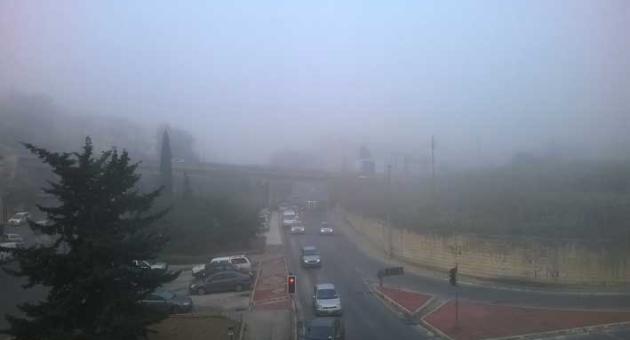 The season which inspired Keats to rhyme on mists and mellow fruitfulness came to a meteorological end in November when the lowest minimum temperature of 10.6˚C, recorded on the very last day of the month. This, said the Met Office, served as a somewhat chilly reminder that the meteorological winter was on the doorstep. A total of 166.7 hours of sunshine, on the other hand, continued to brighten November days in Malta.

Ten hours of sunshine, measured on the first Monday in November, chased the blues away and put the week off to an extremely bright start. The 5th of November was, in fact, the month’s sunniest day, while the 1st of November was marked by a total absence of sunshine. The mean cloud cover for the month was slightly heavier than the norm.

November brought with it noticeably cooler weather, but averaging at 18.5˚C, the air temperature exceeded the norm for the month by 0.9˚C. The mean sea temperature too was higher than usual, surpassing the norm of 21.0˚C by 1.1˚C. These higher-than-average temperatures appear to reflect a wider climate trend, which indicates that the average global temperature for 2018 is set to be the fourth highest on record.

November rain certainly provided nothing to sing about, with the total precipitation amount falling significantly short of the month’s quota. 27.2 mm of the 61.0 mm of precipitation collected in November, were measured on the tenth day, making it the month’s wettest. On the same day, one of the six instances of thunder that punctuated the month, was reported by the Meteorological Office.

Thunder was also reported on the 27th of November; this time accompanied by some very strong winds. A maximum gust blowing at a noteworthy 50 knots from a north-westerly direction was measured on the day. In general, however, the month was not any more blustery than usual, with the wind speed averaging at 8.3 knots to equal the climate norm for this parameter.