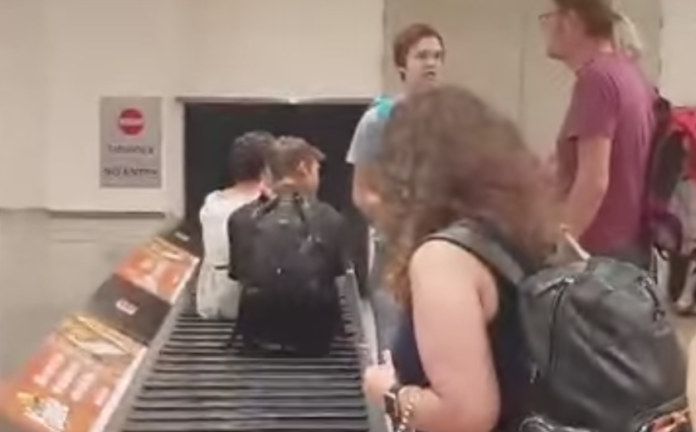 A spokesperson for the Malta International Airport said that the MIA had nothing to add on what action was taken against the two youth seen riding on the MIA conveyor belt.

A short videoclip was uploaded to the popular 9gag site in which two teenagers were seen riding the conveyor belt at the Malta International Airport. The clip finishes off with the boys emerging from where the luggage bags normally arrive.

Among those who had commented on the story was a person who works as a security officer at the MIA who had said that the youth should consider themselves lucky given that the security decided against taking action.