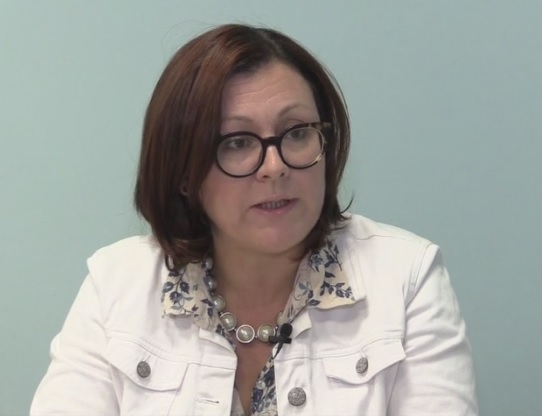 Dr Marlene Farrugia, former PL Member of Parliament and currently a PD one, ripped into Prime Minister Muscat endorsement of an op-ed piece published Thursday in a number of European newspapers including Times of Malta. Farrugia wrote in a post on Facebook that the op-ed “might have carried an ounce of hope and credibility had the PM of Malta’s name not been in the list of contributors”.

In their op-ed piece the EU politicians outlined their vision of the EU and the method that should be adopted to achieve it. They wrote that there is only an eight month period to persuade people that theirs is the best vision as that is the period remaining till the elections for the EU Parliament.

The PD MP criticised the fact that there was no woman politician amongst the signatories. She then listed a number of scandals she says are happening in Malta which negate the vision outlined by the EU politicians. She appealed to the EU politicians to “weed out those who are grossly undermining Europe’s credibility by their hypocrisy and corruption”; a clear reference to Prime Minister Muscat.

Her list of diatribes against Muscat includes the accusation that thousands of foreign workers are exploited; trolls are unleashed to character assassinate and abuse government critics; state institutions are dismantled “or populated by government puppets” and “shady deals” are concealed from Parliament.

Farrugia wrote that Muscat’s Europe is one where a journalist investigating government corruption is brutally murdered and the investigation team is headed by a government’s minister’s husband.

The former Labour MP said that Muscat’s Europe is “a Europe where the government is so inherently corrupt that public land is passed on at a fraction of its market value, in the most sinister way, to party donors who start selling apartments before they acquire the land and permits, and then fly board members by private jet to make sure all government puppets are there to vote in a scandal?”