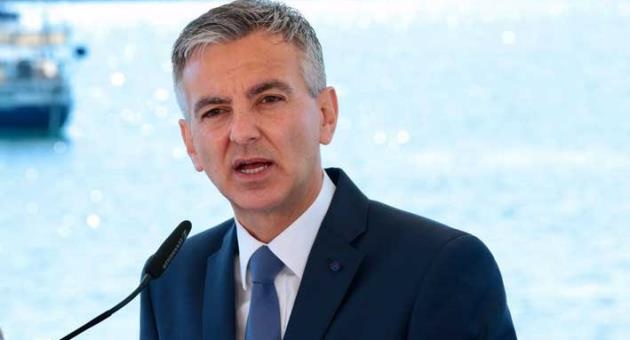 Former leader of the Opposition Simon Busuttil said that the Prime Minister Joseph Muscat should not only resign but also be questioned by the police. Busuttil referred to reports in the media and said that it is now clear that the Prime Minister has known for a very long time what had been happening in the case of Daphne Caruana Galizia. He added that the PM had known the facts for a very long time but had kept everything under wraps to protect himself.

“His resignation is not enough. It is now time for him to be interrogated by the police about what he knew and when he got to know it.

The Times of Malta is reporting that the Prime Minister has been in the know for more than 15-months that Yorgen Fenech, the owner of 17 Black could have been a suspect in the assassination of Daphne Caruana Galizia. The report says that Joseph Muscat signed the tapping order for the secret services to proceed. This was unusual in that it is normally the minister responsible for the police who would do such a thing.

Different sources spoke to The Times of Malta saying that the PM has been kept informed for months of the ongoing investigations. Contacted by The Times, the Prime Minister said that he would be ready to comment at the appropriate time. However he clarified that the last time he had met Fenech had been in a social activity last February. The Times said that Muscat rubbished claims that he had met Fenech aboard the latter’s yacht this summer.