It is not morally acceptable for children to be deprived of their fundamental right to education according to the Malta Foundation for the Wellbeing of Society (MFWS).

In a statement the MFWS said that it would like to join in the appeal made by the Commissioner for Education for the competent authorities to ensure that all children who live in Malta have access to education.

“Informed by Article 28 of the United Nations Convention on the Rights of the Child, the Foundation, like the Commissioner for Education, expects immediate action to the be taken to remedy this situation,” said the MFWS.

Yesterday the Ombudsman for Education Charles Caruana Carabez has said that it is illegal for a law to keep children from attending school. 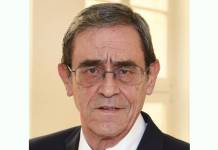 In a short statement, Caruana Carabez said that “a situation has arisen where children are being precluded from receiving education on political and financial grounds. He said that “No law should deprive humanity of education because that spawns untold harm”. He added that any law designed to do so is automatically illegal. He called on the government to remedy the situation without delay. 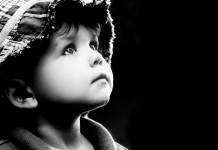