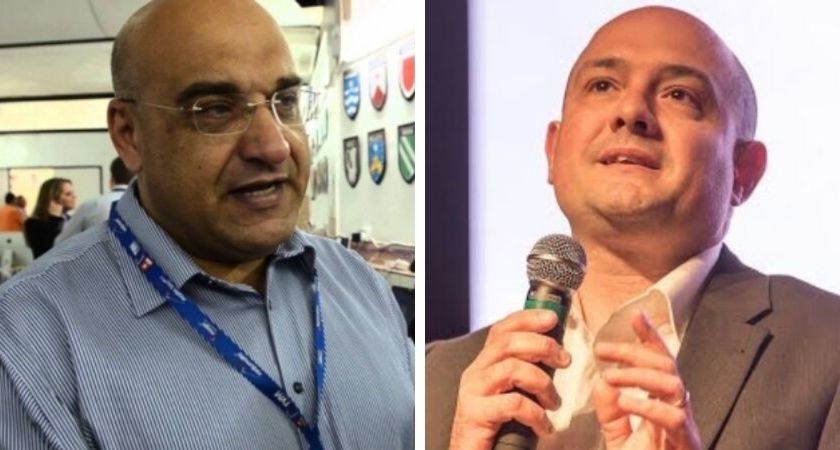 Norman Vella has resigned from the Partit Nazzjonalista (PN) after the party’s Board of Ethics concluded on Tuesday that PN MP Hermann Schiavone had not breached any instruction or party rule when he met with 17 Black’s Yorgen Fenech.

In a Facebook post, Norman Vella said that he had joined the PN at the party’s darkest moment in 2013. He added that he gave four years to the party and had contested the European Parliament elections in a bid to stand up to Joseph Muscat.He added that he did this is a personal sacrifice as he believed in certain principles. Vella continued that it is because of this that people from the fifth electoral district gave him their vote, and allowed Hermann Schiavone to become an MP thanks to the 1,667 votes that the latter inherited from him (Vella).

PN Board of Ethics finds that Schiavone did not violate regulations

Vella decided to stand by his guns and resign from being a PN candidate, local councillor and member. He thanked all those that helped him and concluded that, notwithstanding the disappointment, this experience had still taught him a lot.