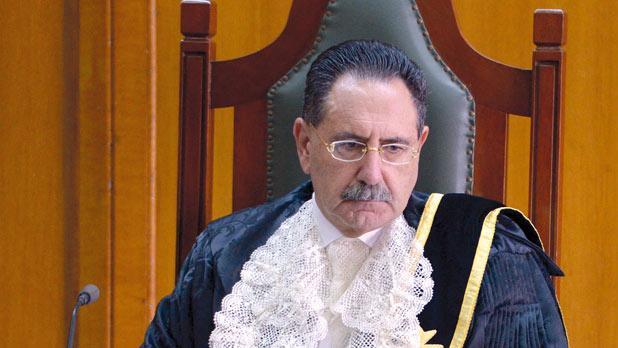 Judge Emeritus Antonio Mizzi has declared, in a press statement that nobody ever approached him and nobody ever spoke to him regarding the two requests for bail submitted by the Degiorgio brothers who are being accused of killing journalist Daphne Caruana Galizia.

This statement by Judge Emeritus Mizzi follows the recent testimony given by Melvin Theuma the pardoned middleman in Daphne’s assassination.

In sworn testimony in court, Theuma said that disgraced former OPM Chief of Staff Keith Schembri had approached former judge Antonio Mizzi at Joseph Muscat’s behest to arrange for bail to be given to the three men accused of the murder of Daphne Caruana Galizia. 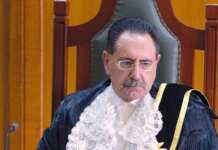 In a press statement issued by Judge Emeritus Mizzi, it is stated that he had declined the two requests for bail by the Degiorgios on the 7th August and 2nd October of 2018.

Also, on 5th February of last week, Theuma testified in court how Yorgen Fenech, the businessman being accused of ordering Daphne’s assassination, had told him how Keith Schembri asked Judge Mizzi for information because of the then Prime Minister Joseph Muscat.

Judge Emeritus Mizzi is stating that he requested to submit a voluntary declaration to the prosecuting officers in the case The Police v Yorgen Fenech and that the declaration was made at a meeting held with Inspectors Keith Arnaud and Kurt Zahra.