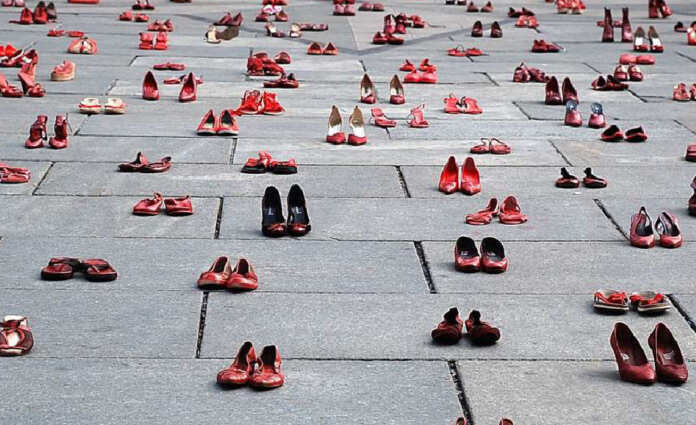 emPower stated that no woman should live in fear of being murdered by a man based on her gender. emPower is a platform of 17 women’s organisations who were brought together by President Marie Louise Coleiro Preca.

This was said in a Press Release in which it explained that Malta was among the European Union’s Member states who signed the Istanbul Convention on  Violence Against Women. However, it remarked that women are still not protected form femicide. The platform for female groups said that the rate of femicide in Malta  is on the increase, while they made reference to the brutal murder of Lourdes Agius in Paola. Her boyfriend is being accused of her murder.

The organisations within emPower are asking all competent authorities to show more commitment, immediacy and urgency by focusing seriously and with priority to attention on eliminating all forms of violence against women and girls in Malta. They said that this lack of action is leading to an increase in tragic murders of vulnerable women.

The press release was signed by Lorraine Spiteri and Stephani Falzon, co-presidents of emPower.