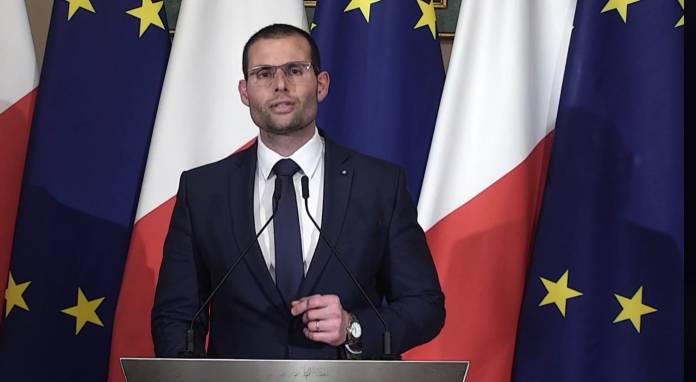 There are two things increasingly important to combat the coronavirus crisis: a firm ‘no’ to panic by the public together with a commitment for clear and straightforward answers without grandstanding by the authorities.

Newsbook.com.mt and 103 Malta’s Heart are committed to inform its readers and listeners and to help the authorities spread their message.

We pride ourselves in checking our news even at the risk of not being first. We give sterling service to the public by communicating accurate and trustworthy information.

We will continue supporting appeals for calm. Panic gets us nowhere but in blind corner. We make ours the appeal of the Archdiocese of Malta and the Diocese of Malta urging the general public and church-goers to follow the instructions being given out by the Health Authorities in relation to the novel coronavirus or Covid-19.

If people do not follow what the authorities are telling us there will be great problems.

But we expect straight answers to straight questions and, on top of that, no grandstanding.

12am Press Conference
Watch: Malta suspends flights and sea trips to and from Italy 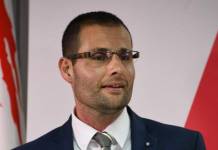 He should have taken the decision with alacrity and enacted it during the night but announced it to the public in the morning together with concrete measures of how the Maltese in Italy will be helped to return to Malta.

A week too late

Truth be told the objective of that press conference was propagandistic more than informative. Government wanted to show that it acts with speed. This is quite bizarre given that government had sat for more than a week on the appeal to stop all flights from Northern Italy. Now that the fourth victim came from Northern Italy Government wanted to show that it is doing something. But had the Prime Minister given heed to the repeated advice of the Medical Association of Malta, the trade unions, the consultants at Mater Dei, the medical professionals at the Ministry and – it is reliably believed – even the Deputy Prime Minister, then we would not have had the present fourth case of coronavirus.

When journalists posed this question to the Prime Minister he did not utter the obligatory humble mea culpa. Instead he skirted the question and concluded his non-answer with the mantra that people’s health was foremost.

Professionals in the driving seat

The same thing happened Tuesday morning when the same question was addressed to the Superintendent of Public Health, Prof Charmaine Gauci. She did not give a straight answer. Prof Gauci has a very difficult task which on the whole she is managing quite well. The law places an awful lot of responsibilities on Prof Gauci but also gives her great powers.