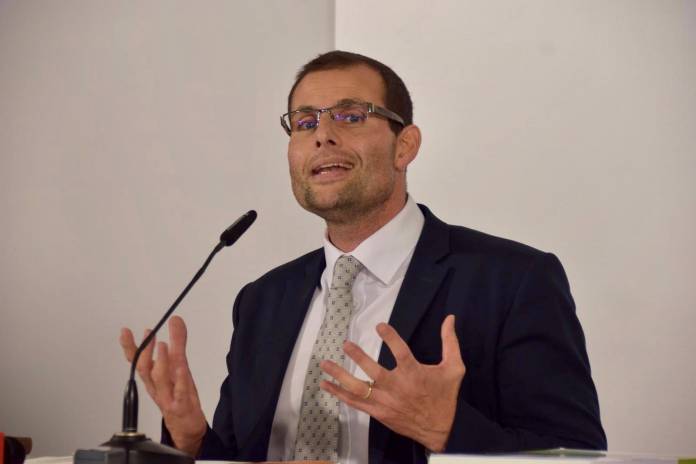 Dr Robert Abela said that Saturday’s choice has to be about the continuation of a tried and tested recipe which proved successful or risk a new recipe which might give better or worse results. This is no time for experiments.

Abela said that on Saturday the Party members have to choose one a leader who can deliver a message which can appeal to the widest possible electorate to place the Labour Party in a position to win the next General Elections.

To be so, the Labour Party needs to remain the party which appeals to the widest cohort of people possible, a recipe which worked and positioned the party to where it stands today.

The party needs to remain open for all those who want to be part of it. “We can’t afford to use divisive messages. This is a moment of unity within the party which will lead to national unity”.

Meanwhile, during an interview on Tv Programme Xtra, Abela said that his wife will not be doing or bidding for government works. Abela was referring to comments which were done before on the same subject and which raised concerns on potential conflict of interest.