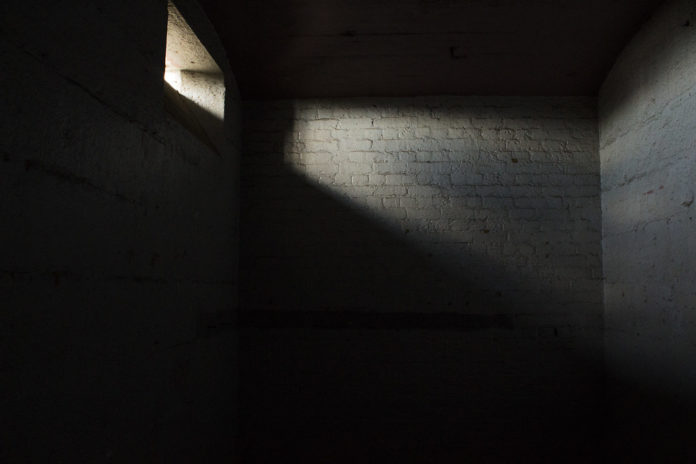 There is only a small section of Corradino Correctional Facility that could be used for solitary confinement but there is no area specifically dedicated to this.

That is the comment which the Interior Minister Michael Farrugia expressed in report to a parliamentary question from Nationalist MP Beppe Fenech Adami. Fenech Adami had asked the Minister to provide the number of people placed in solitary confinement between the 1st January to 31st August 2018 and 2019.

Solitary confinement refers to the situation in which prisoners are removed from the general prison population and placed within their own confinement. A person in SD generally loses their limited privileges.

Minister Farrugia would not provide a number instead choosing to answer that there is no section strictly for solitary confinement. There is a part of the prison which would serve this purpose, but prisoners are allowed to leave the cell, ‘as is permitted by law.’

The PN MP also questioned the criteria used to decide when a person can be put in confinement. The Minister instead chose to refer to the answer in the first question.

Solitary confinement does not, ‘make our communities safer’ – Professor Azzopardi

Professor Andrew Azzopardi, Dean of the Faculty for Social Welfare, previously spoke out about the use of solitary confinement in the Corradino Correctional Facility. He said that studies have shown that this kind of punishment has a negative impact on prisoners. He said that as Dean of the Faculty of Social Protection, he cannot remain passive while this practice continues to be used.

Maria Webb   August 14, 2020
The European Commission (EC) has reached a first agreement to purchase a potential vaccine against COVID-19.

Photo of the week: Her cleaning routine…