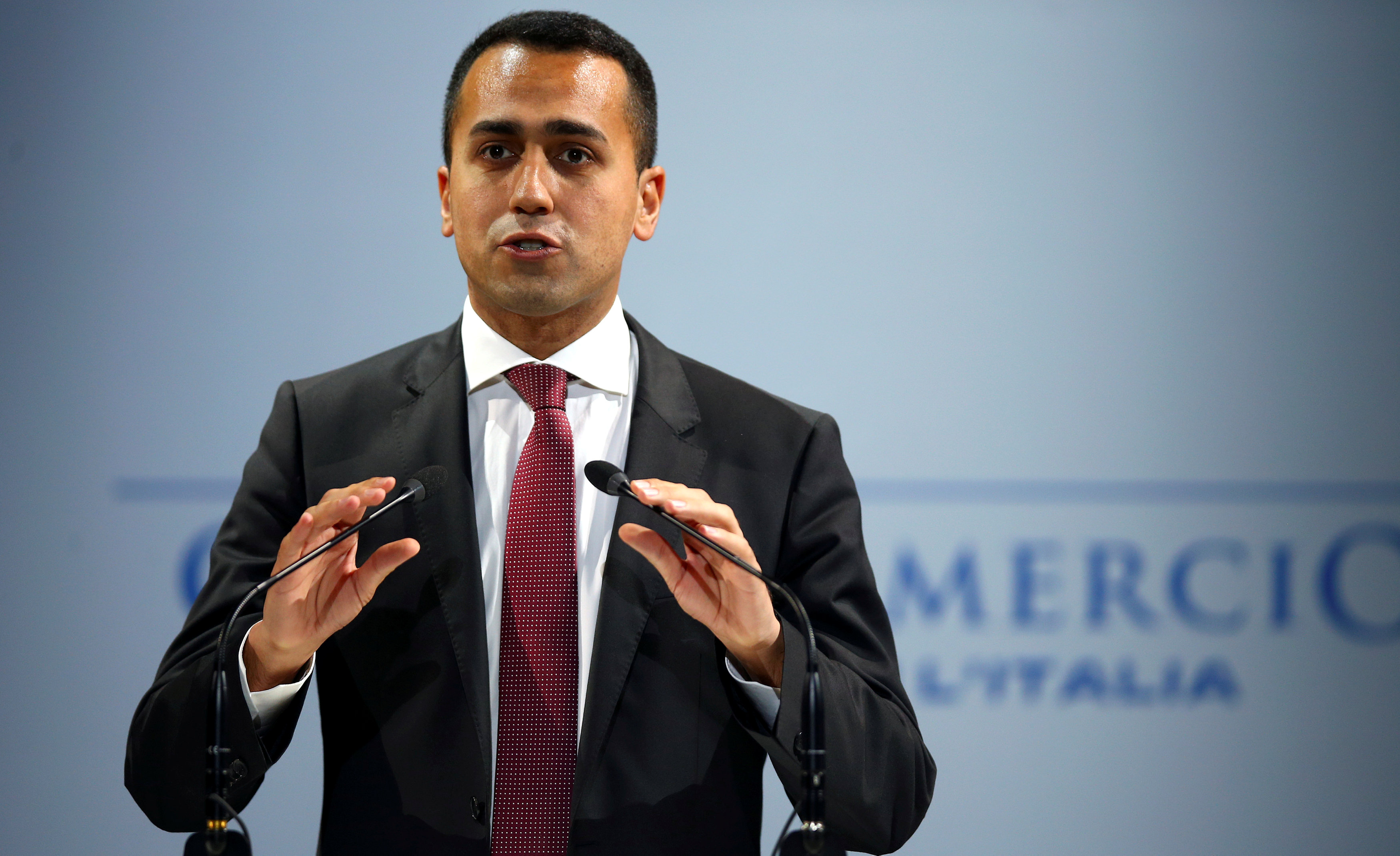 Italy’s Deputy Prime Minister Luigi Di Maio said on Monday there was no risk of speculators attacking the country’s financial markets and that the government was working to stabilise the economic and financial situation.

“I do not see the concrete risk of this government being attacked. It is more a hope of the opposition,” Di Maio said in an interview with Italian daily Corriere della Sera.

He added that if “someone wants to use the markets against the government, it must be known that we cannot be threatened”.

A senior government official said on Sunday that he expected speculators to attack Italian financial markets this month but that the country had the resources to defend itself.

Italian stocks have come under strain in recent weeks, with investors concerned that the governing coalition, made up of the League and Di Maio’s 5-Star Movement, might ignore European Union fiscal rules and push up the country’s debt, the highest in the euro zone after Greece.

Di Maio said his government would carry out all reforms with maximum respect for the “equilibrium of the state accounts” and that there was no need to exceed the EU’s 3 percent deficit-to-GDP limit.

“We will convince the EU to allow us to carry out reforms that will cut debt and boost internal demand,” said Di Maio, who is also industry and labour minister.

La Repubblica daily reported last week that the government planned to target a budget deficit next year of 1.7 percent of gross domestic product, comfortably inside the EU’s 3 percent ceiling but double the current 0.8 percent goal.

The government is due to update its economic targets in September before drawing up the 2019 budget and submitting it to the European Commission for approval the following month.