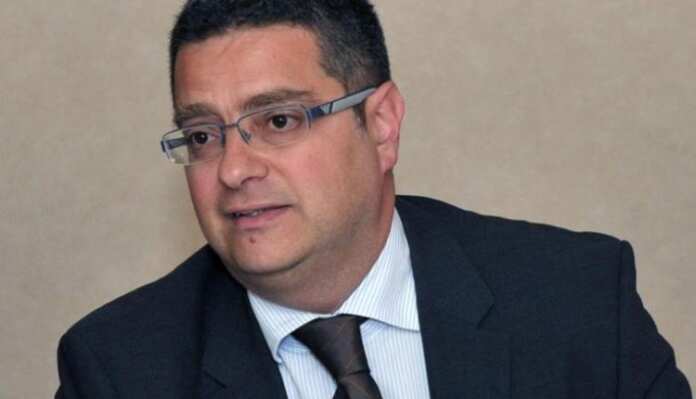 During an activity in Mqabba, Partit Nazzjonalista (PN) and Opposition leader Adrian Delia said that no member of his party will ever be standing alone against  attackers. He was saying this in reference to the incident of a few days ago were Prime Minister Joseph Muscat’s verbally charged at Simon Busuttil in Parliament.

Delia said that the political gap will continue to widen as long as more persons including the Minister of Justice Owen Bonnici have a copy of the Egrant inquest report whilst he, the leader of the opposition is still without the necessary and requested information.

Delia said that the PN in government will ensure that every single citizen will have a roof on their head as currently 3,200 applications for social accommodation have no residence, whilst the persons on the seat of power remain silent a clear indication of insensitivity towards the ailing and needy.

The leader of the Opposition rehashed the fact that the current Government is oblivious of the poverty in the country that its actions are creating and exacerbated the issue. Adrian Delia further explained how the current Maltese rental rates are the highest in Europe leading foreigners to leave Malta after they have come here looking for work.

Delia also said that the PN is motioning for the investigations on the murder of journalist Daphne Caruana Galizia to be discussed urgently in Parliament in order to find about whether all possible measures have been taken to protect the life of the journalist before her tragic death. However the government does not want to discuss the issue during a special parliamentary session.

Adrian Delia further explained to his audience that the OECD has blacklisted Malta because of the sale of passports scheme and that the Government is putting at risk the jobs of the Maltese with such behaviour. He also spoke on how agencies like Transparency International and Global Witness have issued reports that show how Malta is attracting crime and corruption.