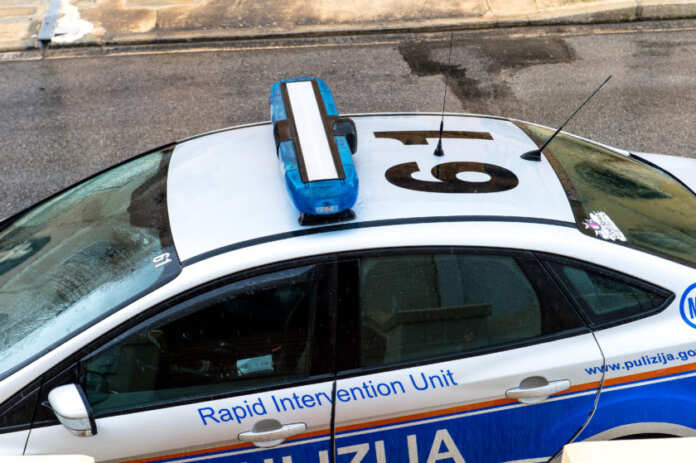 The police had to intervene as a fight among four family members broke out on Thursday at around 3.45pm in Hamrun. No one was injured during the fight.

A spokesperson for the police confirmed the incident and said that district police and police from the Rapid Intervention Unit were on site.

Car on fire in Ħamrun

Accused of contacting 15 year old after allegedly abusing her