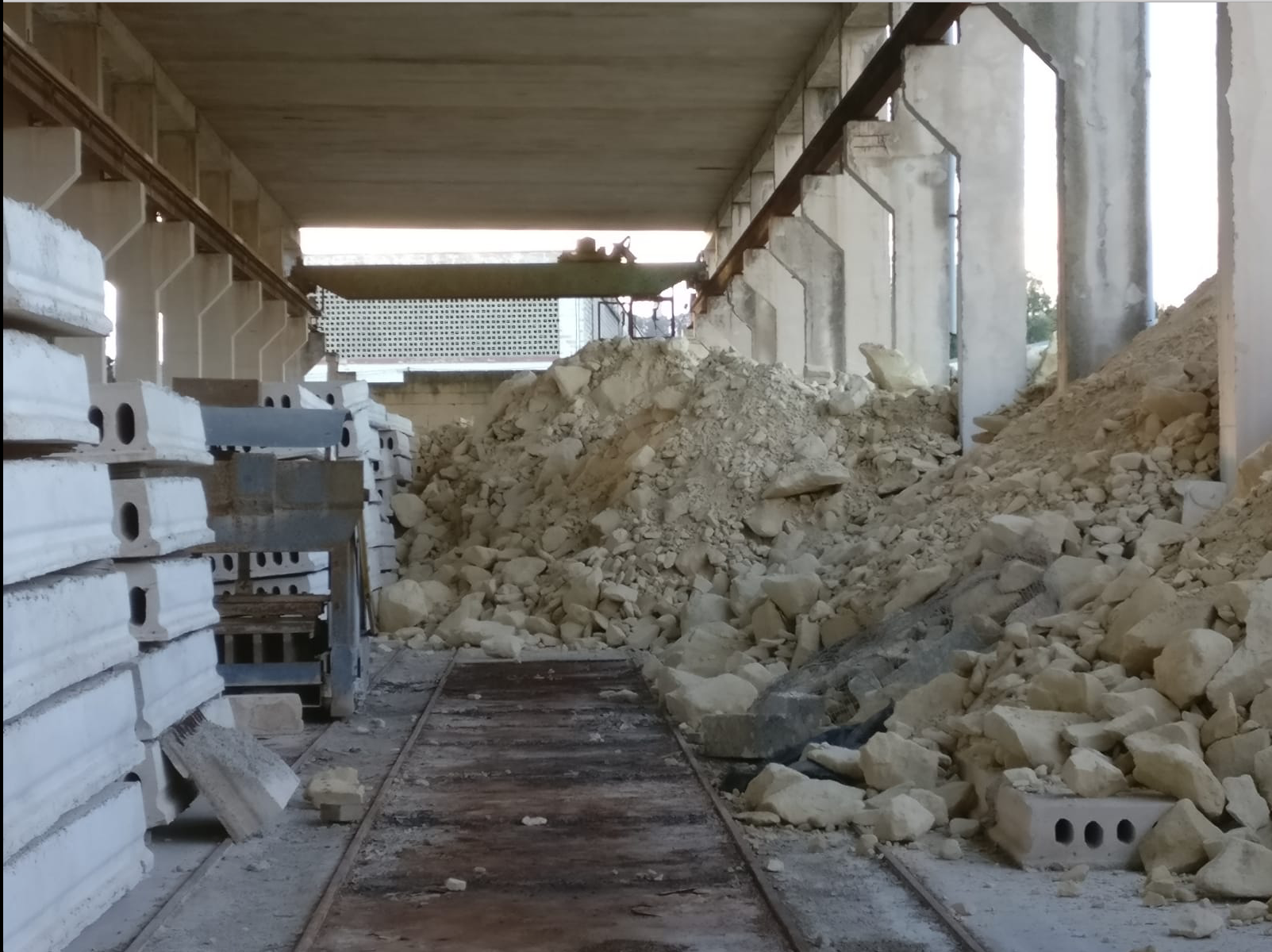 The Nationalist MP was addressing the House during a debate on a draft amendment to the Eco-Contribution Act on Wednesday.

The Planning Authority had cleared the site in January after Newsbook.com.mt had broken the story.

Following the investigation by Newsbook.com.mt, the Planning Authority cleared the area, while the government subsequently announced that the area will be turned into green area. The €20 millon upgrade, will see the area nearly doubling its open space from 270,000sq.m. to 450,000sq.m.

Read more on this story:

Watch: ‘Ta’ Qali dumping is the fault of who produced the waste’ – Herrera