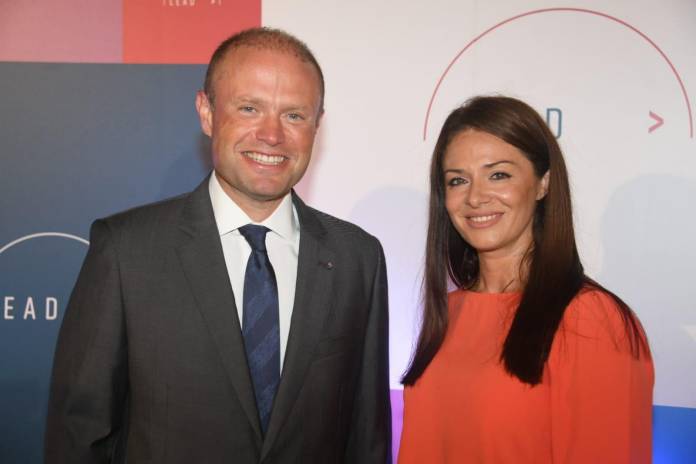 The Electoral Commission has announced that up to the deadline allowed for submission of nominations, no nominations were received for a casual election for a Member of Parliament, following the resignation of former prime minister Joseph Muscat.

The nominations to fill the parliamentary seat closed today at noon.

Sources informed this newsroom that Labour MEP Miriam Dalli is expected to be co-opted in the Maltese parliament to take up Muscat’s seat. This means that Dalli would have to leave Brussels and a casual election would have to take place for someone to take her seat within the European Parliament.

No nominations submitted to take up Muscat’s seat

The two Labour candidates who could take up the seat vacated by former prime minister Joseph Muscat, Stefan Buontempo and Mark Causon have expressed on Facebook their decision not to submit their nomination for the parliamentary seat. 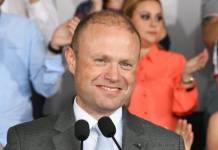 Buontempo had performed considerably better than Causon in the 2017 election, though both received few first-count votes.

On Facebook Mark Causon said that after considerable thought due to personal reasons he shall not be submitting his nomination for the parliamentary seat.

Former parliamentary secretary Stefan Buontempo has also expressed his decision on Facebook saying that he will not re-enter politics.

He mentioned how after the 2017 elections he decided to take a step back from politics. Buontempo said that a career in politics means plenty of sacrifices on one’s family and that is something which he has the experience and is suffering their consequences. 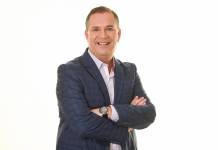 Muscat signalled his intention to resign earlier this year

Disgraced former prime minister Joseph Muscat announced his resignation from Parliament, on the 5th of October, bringing to a close a 12-year stint in Parliament.

The former PM,was elected to the European Parliament in 2004, and became Labour Party leader in 2008, succeeding Alfred Sant after that year’s general election. He was co-opted to Parliament following the resignation of MP Joseph Cuschieri.

He became Prime Minister following the 2013 general election, and was returned to the role in 2017.

His second term was marked by the assassination of Daphne Caruana Galizia. The arrest of businessman Yorgen Fenech in November 2019 led to regular anti-government protests which led Muscat to resign in disgrace. 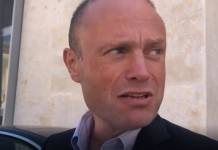