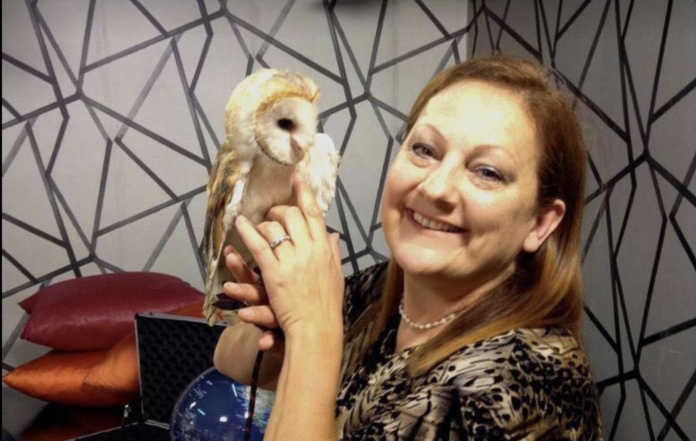 No one contested for the casual election for the Local Council of Pembroke following the death of Local Councillor Evelyn Vella Brincat, who had been elected on behalf of the Nationalist Party in 2013.

In a statement the Electoral Commission said that until the deadline allowed for the submission of nominations, no nominations were received for the casual election. Thus her place on the Council will remain vacant.

Vella Brincat was elected on the Nationalist Party ticket and served as a minority leader on the same council. She is remembered for her love for animals, and also produced programmes on the subject some of which were aired on RTK. She was a founding member of Metastatic Breast Cancer Malta Support Group. Evelyn passed away on 18 August.