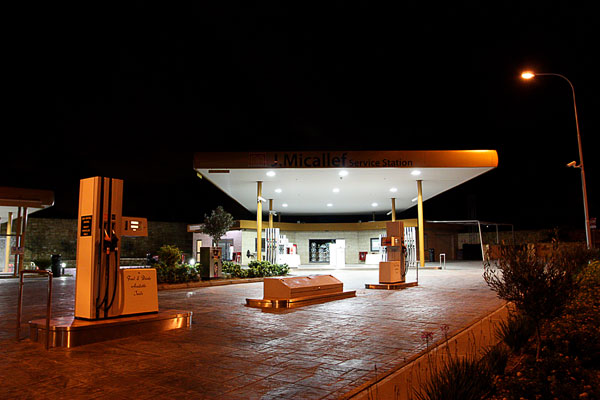 Government MP Alex Muscat who also chairs the Parliamentary Environment and Development Planning Committee said that according to the draft policy no more permits would be issued to build new fuel stations.

PA makes some concessions in a revised fuel station policy

‘If you don’t use it, it must return to farmland’ – PA fuel stations policy

Addressing the House during the debate on a draft amendment proposed to the Eco-Contribution Act, Muscat said that the Committee which he chairs is close to concluding the discussion on the revamped Fuel Service Station Policy.

He explained that according to the draft regulations the number of fuel stations would be limited thereby it would be almost impossible to grant a development permit for a new fuel station.

The 2015 Fuel Service Station Policy has frequently come under fire and was the subject of protests by environmental NGOs. A year ago, Environment Minister José Herrera pledged that the policy would change. The Planning Authority published the proposed revised policy at the end of April 2019 with a public consultation running up to mid-June 2019.

NGOs up in arms as fuel station policy not yet reviewed

‘When will the revised fuel station policy be put into motion?’ – Azzopardi

Petrol Stations Policy to be revised following pressure from Graffiti