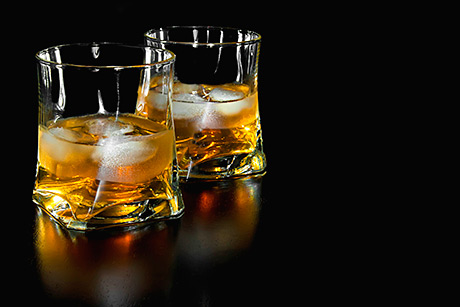 The European Court of Justice has recently proclaimed as ‘misleading’ the use of the word ‘Glen’ in connection with whisky made in Germany. Evocative of rolling mists on dour Scottish countryside, the word ‘glen’ has been deemed by the ECJ to be reminiscent of a particular location and therefore, aficionados may be deceived into believing Glen Buschenbach to be a location in Scotland not Germany. However, the ECJ said that the final decision on this matter should go to the judges in the German city of Hamburg.

This is not the first time the ECJ has had to decide on such matters. The region strictly polices what food can be called and what ingredients can go into certain well-known dishes. European Union officials even provoked anger when they tried to tell the Belgians how to cook frites,  a local variation of French fries that have been made in the country for generations.

Countries in Europe zealously guard their gastronomic heritage, and the European Union itself maintains a list of protected foods and drinks from various parts of the region. Even the use of generic terms like milk and cream is regulated.