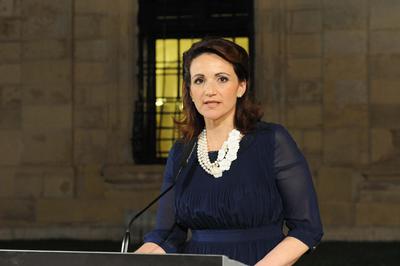 Magistrate Aaron Bugeja in his report presented to the Attorney General said that there are no links between Michelle Muscat, the Prime Minister’s wife, and the Egrant company.

Points from the inquiries’ conclusion include: