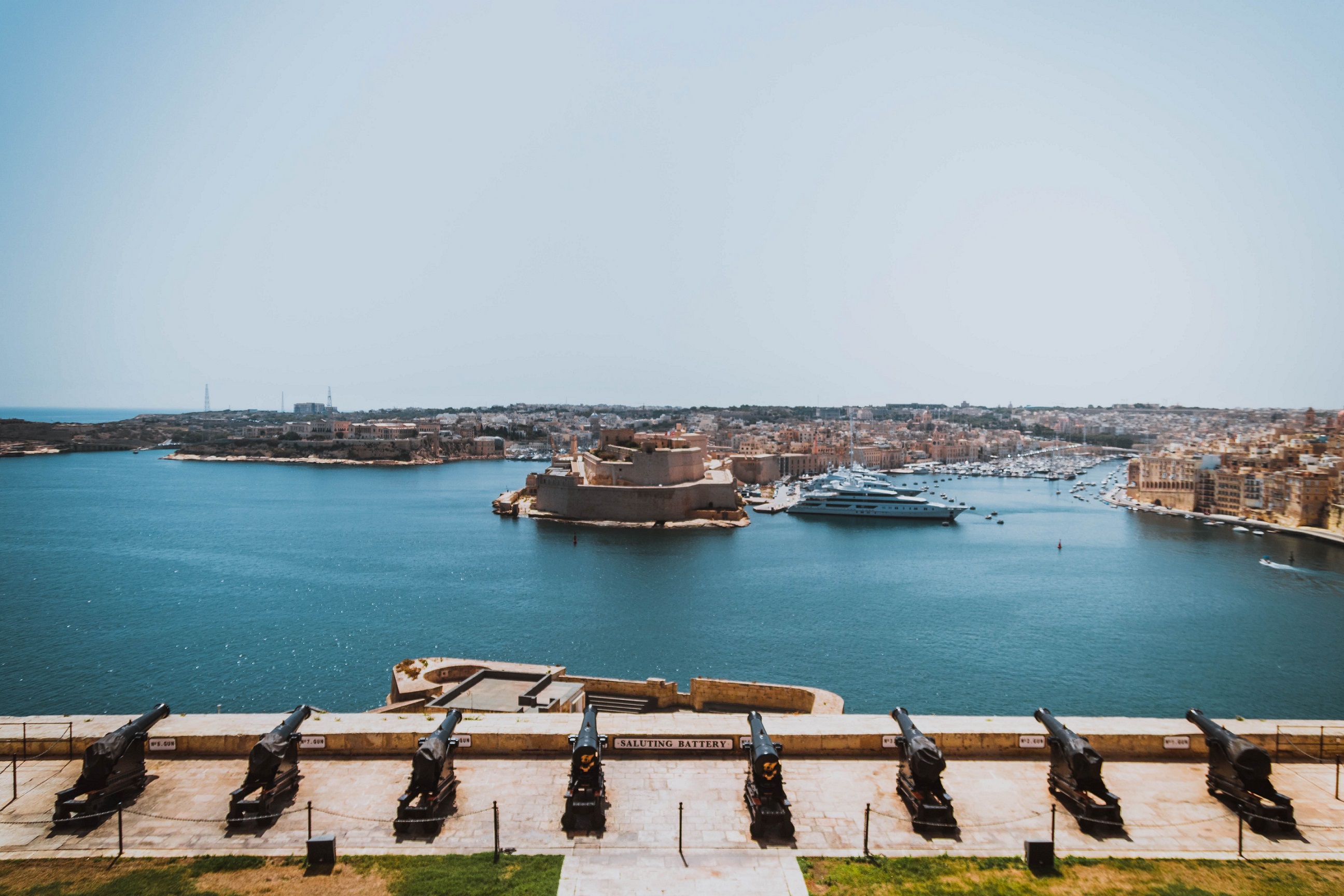 A No-Deal Brexit could affect Maltese tourism and trade but it may also make holidays to the UK cheaper, Economist and Lecturer at the University of Malta Dr Stephanie Fabri, explains.

Speaking to Newsbook.com.mt, Dr Fabri said that a possible No-Deal Brexit, that being the departure of the United Kingdom from the European Union without a withdrawal agreement, would affect Malta just like it would the rest of the European Union.

The economist made the comments as part of an analysis of the 2020 Pre-Budget document, ahead of the official announcement in October. While the document discusses Malta’s domestic economic aspirations, external factors like an EU member state potentially crashing out of the Union, require an economy to buffer itself against economic shocks.

While the Maltese economy is strong, such a prospect is likely to have effects on Malta’s ‘tourism, trade especially firms that are dependent on importing/exporting goods and services to the UK, free-movement of people.’

Poverty needs to be challenged – Muscat

British tourists most numerous, stay and spend the most

Dr Fabri told Newsbook.com.mt that the, ‘British tourism market is one of the most important markets for Malta.’ With the likelihood of the Pound devaluing, she explains that, ‘Britons will find it more expensive to visit Malta.’

Data on Inbound tourism shows British tourists continued to account for the largest number of holidaymakers, nights stayed and money spent in the local economy.

Johnson and Brexit; what are the odds?

Almost half of Jan – June 2019 imports to Malta, from the UK

Dr Fabri also explained that the import and export of goods and services with the UK, was also vital to the Maltese economy.

Figures from the NSO demonstrate this as well. According to the latest data on imports and exports from Malta’s National Statistics Office, imports from the UK in June alone account for €195.8 million. This was compared to €5.8 million worth of exports to the UK from Malta. In just the first half of the year, Malta had imported €1,051.7bn (provisional) of goods from the UK. This was just under half the total €2,516.5bn (provisional) of goods which had been imported from the European Union in 2019. Only €29.6m had been exported to the UK in the six month period.

These include everything from key medicines and drugs from the UK to Malta as well as the wholesale, a retail of food-stuff like barley used in the creation of food and beverages. In June this year, food imports to Malta were recorded at €66.4m. Beverages and tobacco imports amounted to €11.8m.

More Pounds for your Euros

The economist adds that with a devalued Pound, there is the possibility that it will be more cost effective for the Maltese and other Europeans, to go on holiday to the UK.

Dr Fabri explains that this is ‘because the pound is worth less. So for example, if the euro to sterling rate is 1:1.10, for every €100 you get £110. If the sterling is devalued to 1:1.20, for every €100 one can buy items worth £120. Thus, goods in the UK for us will become cheaper, but for Britons, the local goods/services will become more expensive’.

Malta has to be ready

Dr Fabri explained that while the Maltese economy is currently strong, the country had to be ready and resilient. For this, Malta needs to be competitive and diversified economically, she explains.

‘it is important that in order to ensure these risks are mitigated we need to consistently focus on Malta’s attractiveness. This can be achieved by constantly focusing on remaining competitive, on attracting new sectors and by focusing on continuous diversification of the existing sectors too.’

430 more registered unemployed in May

Sylvana Debono   July 8, 2020
Four captains of industry who sit on the Malta Council for Economic and Social Development (MCESD) have put their name to a statement which criticises government for undermining the democratic process of consultation.