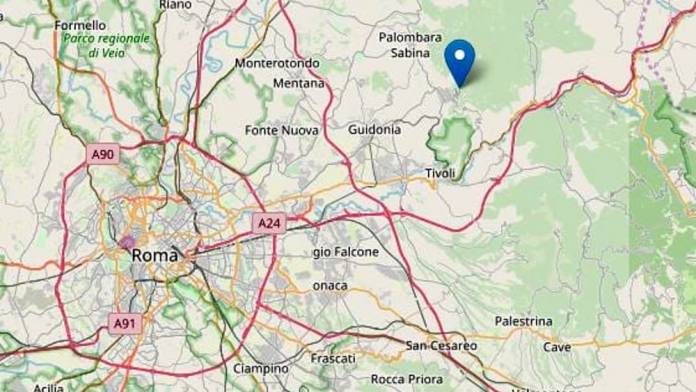 An earthquake that had the magnitude of 3 was recorded in the early hours of Friday  in the north-eastern province of Rome, near Tivoli.

According to the findings of the National Institute of Geophysics and Volcanology (Ingv), the earthquake occurred at 2.12 am at a depth of 16 km and an epicentre between Marcellina and San Polo dei Cavalieri.

The earthquake has been distinctly felt by the population, but no damage to people or things has been reported.