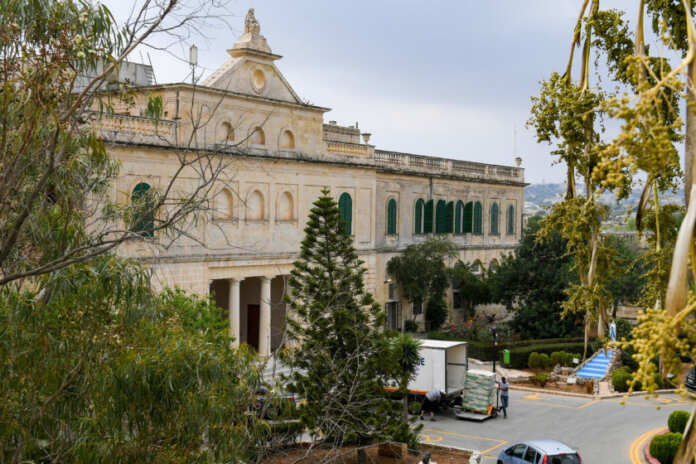 An absolute removal of Christmas decorations at Mount Carmel Hospital was one of the observations of the Auditor General’s Office (NAO).

In a report on Mount Carmel Hospital, it was explained that most of the NAO official visits were made during the Christmas period.

According to the official, this situation is unacceptable for patients or employees. He described the environment in a number of halls as ugly and even inadequate. “It is not good for the overall health quality and dignity of patients with mental health problems”, the NAO insisted in the report.

However, they also pointed to a number of well-kept rooms and noted the efforts. Among others, the mentioned coloured walls, curtains, paintings and inspiring messages on the walls. Even one of the rooms has a living room, food table and an environment conducive to the patient to feel more at home.

This contrasts with others, stained walls and floor, old tiles and rooms with no curtains. The Auditor General also noted that wards run by women and which catered for female patients, were more equipped compared to those run by men.