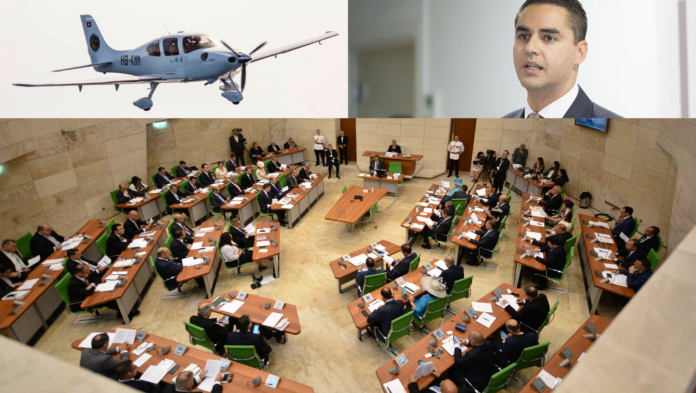 Minister of Transport Ian Borg confirmed in Parliament that Maltese authorities did not allow the operation of the rescue aircraft, Moonbird.

When he was asked by Nationalist MP Jason Azzopardi for additional information, the Minister said that the Civil Aviation Directorate did not request any entity to carry out rescue operations in the Search and Rescue Area in other nation’s territory.

He also said that both the Prime Minister and the Opposition Leader made a joint statement on Malta’s position in this matter.

For his part, Azzopardi reiterated how come any Government could block these kind of entities from carrying out a rescue operation and offer help to people in need.