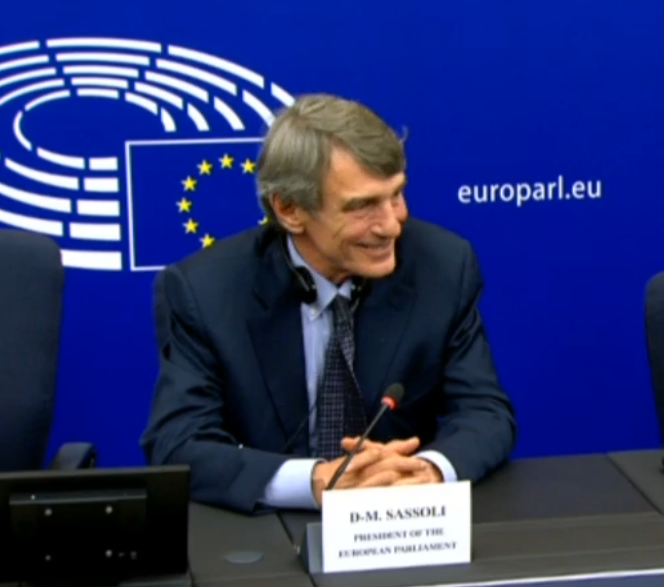 There cannot be any Brexit agreement without the Irish Backstop. The President of the European Parliament David Sassoli said this during a press conference on Thursday.

The European Union is ready to go over old proposals that included Northern Ireland within its territory.

Sassoli added that a vote on the new EC commissioners will be taken at the European Parliament on the 23rd of October.

Scrutiny of the new commissioners will take place between the 30th of September and the 8th of October.